From the moment we are born, we start interacting with our environment. A whimper is followed by getting picked up and access to food. A slight movement of the hand is followed by contact with an object, and a sound is produced. These types of experiences accumulate and increase in complexity, resulting in our individual learning histories. 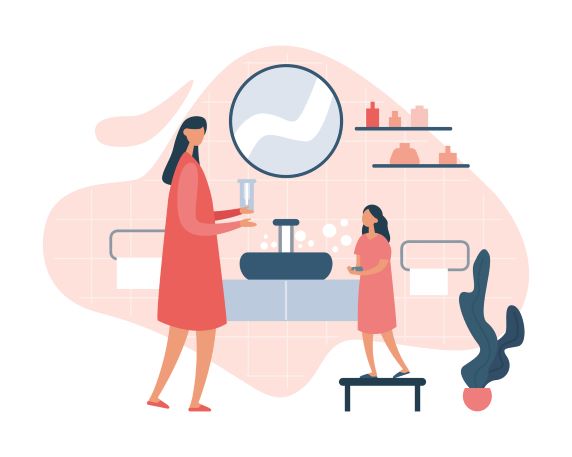 As we grow up, language and rules begin to influence our learning, and we start generating our own set of rules. As a result, around the age of five, patterns of behavior begin to emerge that show rule or instructional control (e.g., Lowe et al., 1983; Bentall et al., 1985). We learn the names of objects by repeating what others say in their presence. We follow social expectations based on how we are told to behave. For example, we learn to wash our hands before sitting down to have dinner with our family; or we learn how we, or others, are supposed to act as members of a particular group. Some of these rules help us navigate new or complex situations. But, if we are not paying attention, some learned rules can be sources of bias, influencing how we respond to the people and the situations around us. This was captured in Jane Elliott’s classic “Blue Eyes/Brown Eyes” exercise with her students (A Class Divided, 1985). 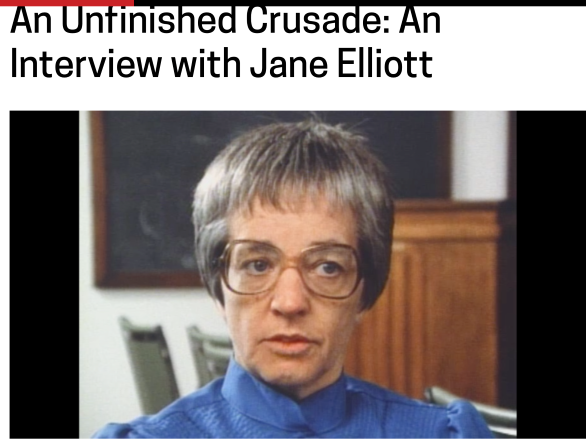 Ms. Elliott, a third-grade teacher, asked her students if they wanted to participate in an exercise in which they would be treated differently based on their physical appearance. She explained that the goal was for them to experience how others are sometimes treated. Students agreed and picked the color of their eyes as 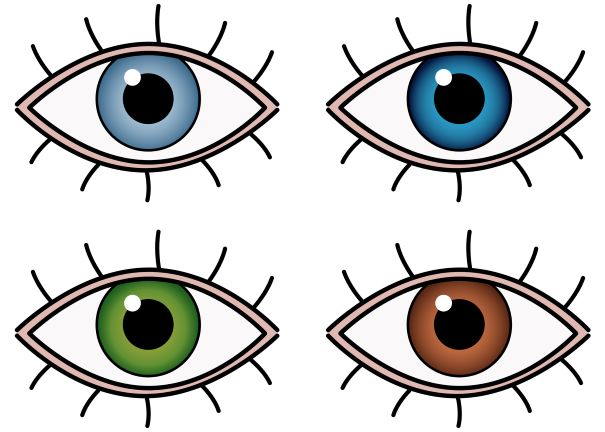 the distinctive feature. Ms. Elliott then arranged for her class to favor students with blue eyes one day and those with brown eyes the next day. On each of these days, students heard descriptions of how the color of their eyes made them either “better” or “worse” people. Rapidly, students began describing themselves and others according to these rules and started treating peers of different eye color as inferior. Students that had been friends the day before were now fighting or avoiding each other. Ms. Elliott ended this exercise with a debriefing, in which students discussed their experience and re-assessed the rules they had been given.

There are many examples like this in our culture. Moreover, an ample body of research shows how language establishes new relations between stimuli, altering their function (Hayes, 1993; Harte et al., 2020). Such derived relations impact the way we respond to contingencies and information. As Steven C. Hayes (1993) described, “When a rule is formulated, evidence for the confirmation of that rule is more sought, more salient, and more remembered than disconfirmatory evidence. Subsequently, rules can alter the impact of direct environmental contingencies by linking contact with them to the process of rule confirmation rather than the direct shaping of behavior.” With the broadening or narrowing impact of rules on how we respond to our environment, bias and prejudice can increase. Therefore, after hearing those members of a particular group work harder than others, information that supports this rule is attended to while other information is disregarded. “John is unreliable….” And the one time he missed a deadline is noticed, but the information about his previous consistent work is disregarded. 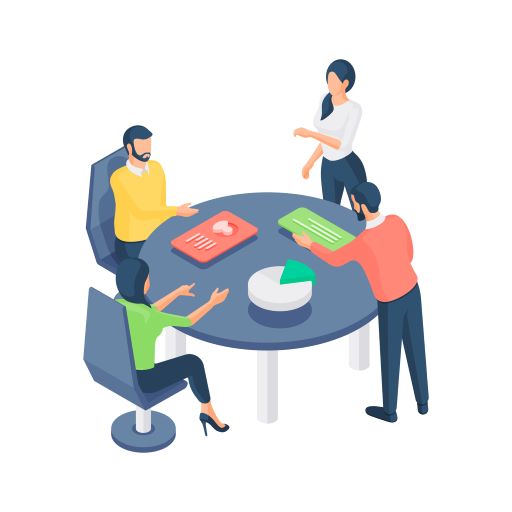 So, how do we get better at recognizing sources of bias when interacting with others? For a start, we need to be alert to situations that give rise to emotional responses or certain thought patterns. Journaling and self-reflection can be used with this goal. Using T. V. Joe Layng’s analysis of emotions as contingency descriptors: under what conditions removing ourselves from a situation is valuable—“fear.” Or, in what situations removing signals of distress is rewarding—“care.” \

Moreover, analyze how prior experiences or rules might have contributed to those reactions under those circumstances. After all, we experience the present in the context of our past. This information will help us be prepared next time we face similar situations.

Next, define desired outcomes and alternative ways of acting that are consistent with the ways we want to show up—committed actions. The difference we make is the result of the actions we choose when faced with difficult thoughts, emotions, and circumstances. 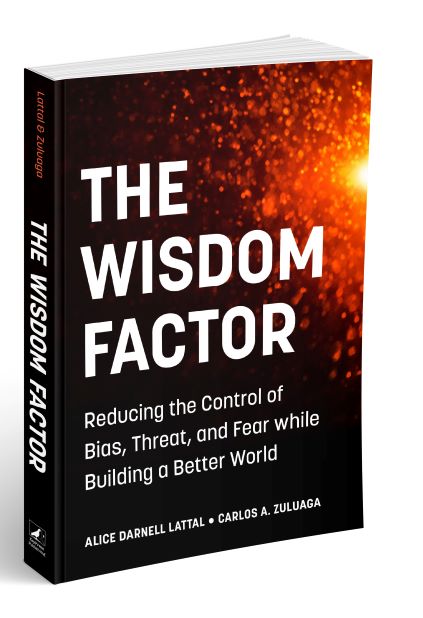 “Many actions do not necessarily arise from a moral should, but by a pragmatic do. Doing something is essential. Nothing can be assessed without something happening. Fortunately, so often, doing something is everything, shining a bright light on the possible ranges of morality as lessons for generations to come.”
—Darnell Lattal and Carlos A. Zuluaga (The Wisdom Factor, 2022)

Get your copy of the Wisdom Factor today!