“Complex” has two uses in psychology. One is to describe something with a lot of “moving parts.” Basically, something that has what Skinner described as multiple causes. This seems to be the definition behind the questionable saying that someone has a “complex” of one kind or another (e.g., an inferiority or superiority complex). It also is used to describe some schedules of reinforcement in which two or more schedules are in effect together, as in a multiple or a concurrent schedule (in the former, also known as a multi-element design in applied work, two or more reinforcement schedules or treatment programs, each associated with distinct stimuli, alternate and in the latter, also known as a simultaneous-treatment design, two or more reinforcement schedules or treatment programs are in effect simultaneously).  The other use of complex is “I don’t understand it.” Often the second usage is an outcome of the first usage. When behavior is described as complex, it could mean “I don’t understand it” and the reason “I don’t understand it” is because there are many variables that contribute to it, making it difficult to isolate the causes of the behavior. Sometimes, too, describing something as complex is either dismissive of the significance of the behavior or a veil behind which ignorance is hiding. The latter, of course, is best avoided, especially when one is being asked to solve a behavior problem. Complexity in this second sense should not be an excuse, but rather an establishing operation for conducting the necessary functional analyses to indeed isolate the controlling variables and thus reduce the complexity of the behavior. 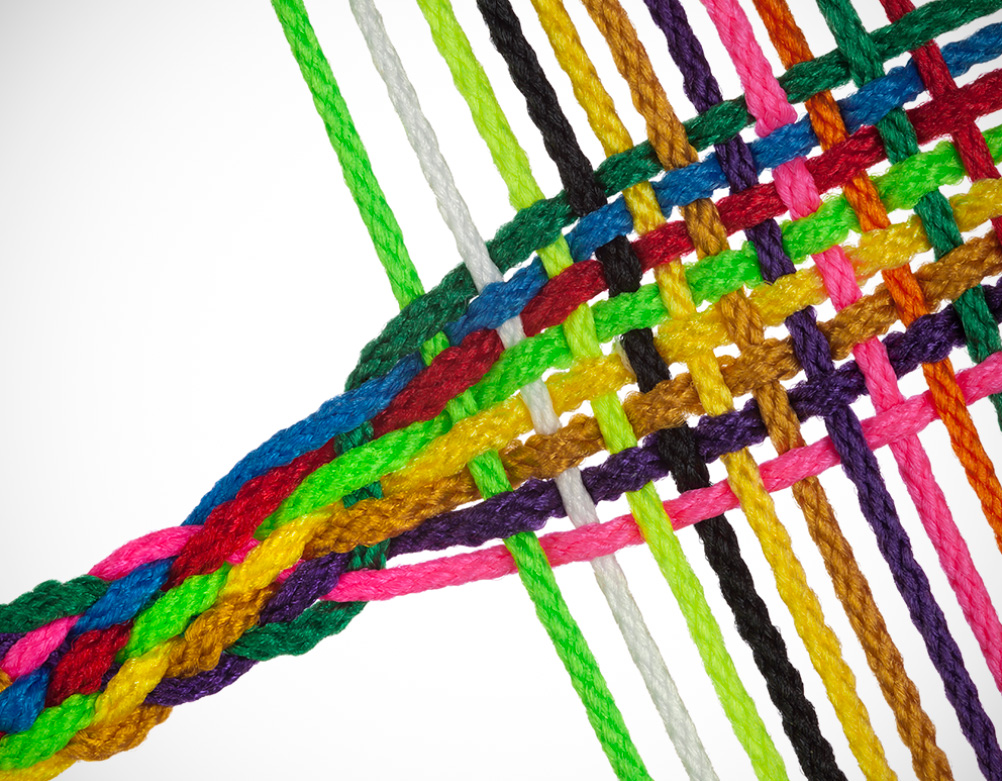 Using the two definitions together indeed leads to the delicious possibility that we can have complex behavior that is not complex. Some instances or classes of behavior can have multiple causes, but if we can identify them all, or even a significant number of them, then the first type of complexity melts away, leaving only the second.  It is worth noting that the first definition is a formal or structural one because complexity is defined as a form or circumstance of behavior, namely that multiple contingencies are operating in its control. The second definition is more functional: if we don’t understand it, then it is complex; if we do understand it, it is not. If it isn’t complex in the latter sense, then does that make it “simple”? Simple, too, has multiple definitions that make it a difficult antonym for complex, even though it is linguistically correct. “Simple” has a certain dismissive connotation that can be off-putting when one’s behavior is described in that way.  Perhaps the best thing to do is to avoid both “simple” and “complex” as terms because they create ambiguity as to just what the heck one is talking about, and the former especially can be off-putting to a parent or other client. In describing reinforcement schedules, I prefer to contrast single or single-element schedules (no, I don’t mean “unattached”) to multi-element ones, like concurrent or multiple schedules.