Once upon a time, there were twins named Immedium and Procrastinium. As their names might suggest, the two approached tasks very differently. When a deadline was assigned, Procrastinium’s first reaction was to do something else, while Immedium started on it and soon got it done, PDQ, kazaam, what’s next?

As it turns out, both were behavior analysts from a very young age, in spirit if not in actuality. Their different styles led them to speculate about why the one was so prompt and the other so delayed, although, predictably, Procrastinium started and finished his analysis long after his brother.

Immedium said, soon after beginning his functional analysis of his brother’s behavior, “Procrastinium, I have your behavior figured out. It is controlled by both positive and negative reinforcement. Although no one actually praises you for putting things off, when you do so, everyone frets over you and whether the task will get done in time, thereby providing a lot of positive attention for putting off.” To which Procrastinium rejoined. “Well that maybe, but it also is the case that there always are just so many more interesting (read: “reinforcing”) things to do that fully engage my behavior so that I can’t get to these other things until 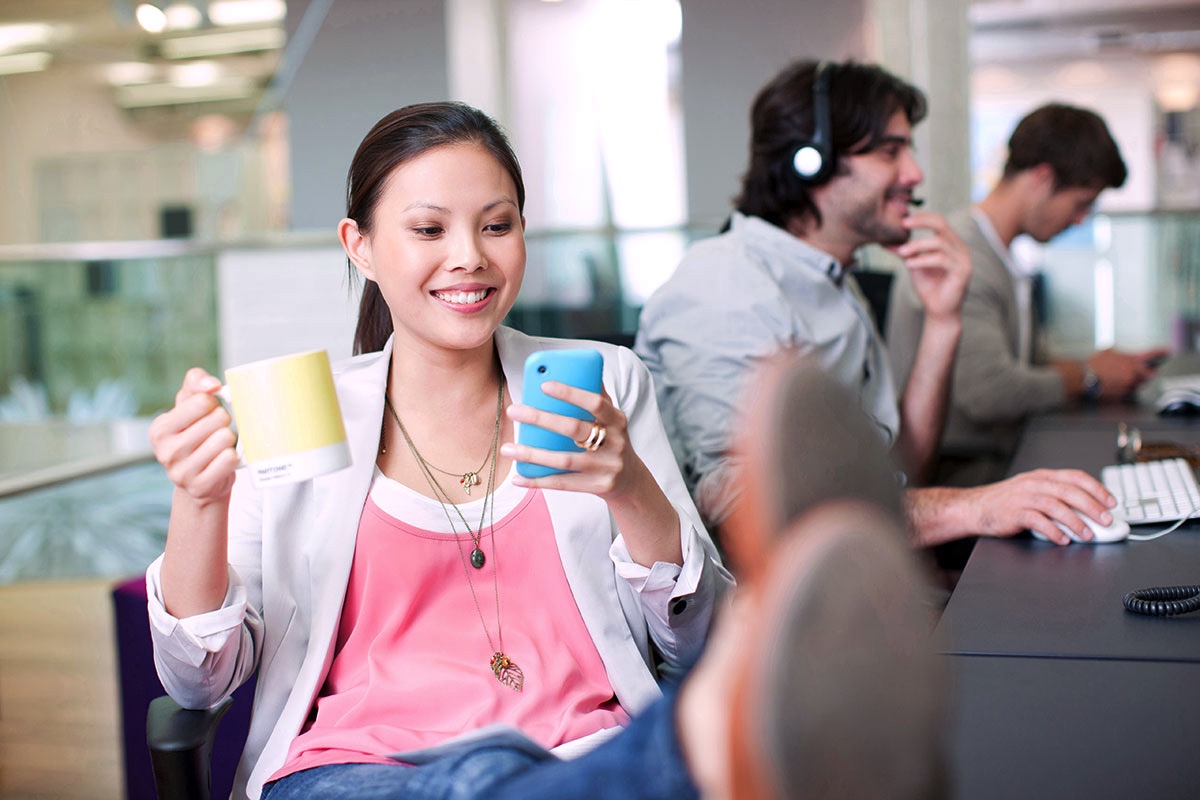 whatever else I am doing gets done.” Immedium pondered this for a moment … then said, “I can see that Procrastinium, it really isn’t that you are putting off as much as responding for other, more immediate reinforcers. Interesting, and probably accurate. But, sometimes, you seem to really find some activities aversive, so in those cases, I would have to say that your behavior is maintained as an avoidance response.” Procrastinium, surprisingly immediately, said in response, “I can’t deny the wisdom of your analysis, Immedium, sometimes I just want to run away from some tasks, not so much to something else as simply not facing – yet – whatever it is that I am expected to do.” After a longer pause, he continued, “It is very clever of you to figure out that my behavior is maintained by both positive and negative reinforcement but remember this. Sometimes there is no real payoff for doing things immediately. In my experience, I have actually learned that if I respond too quickly and complete a task, something will change before the deadline, and I have to start all over again. So, why start early?” Immedium, now potentially placed on the defensive, could not deny the wisdom of Procrastinium’s last point. “Well put brother, for I too have at least occasionally had to redo some task because I responded too quickly before all the parameters of the task were known to me.”

A few days after the above conversation, Procrastinium approached Immedium, announcing that he too could explain his brother’s, sometimes annoying, habit of timeliness. “Just as with my slowness, people attend to your punctiliousness and provide a lot of social reinforcement for getting things done. Furthermore, I have noticed how antsy you get when something is left undone. Like a rat that hasn’t yet made the response to avoid an upcoming aversive event. So, I would have to say that, again, like your analysis of my slowness, another factor in your timeliness is a negative one, avoiding the consequences of not getting it done.” Immedium was floored by his brother’s perceptiveness, “Well, brother, it appears that you have nailed it, and me, with this very thoughtful functional analysis of my behavior. It appears that both of our behavior patterns are controlled by both positive and negative reinforcement, and both have been thus reinforced for so long that they have become our characteristic ways of responding. Procrastinium, now that we understand each other so well, and this is behind us, let’s go get a beer.” To which his brother replied, “You go along, I’ll meet you in a while. I have something long overdue that I have to take care of first.” 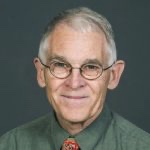 Andy Lattal is Centennial Professor of Psychology at West Virginia University, where he has taught and mentored 45 doctoral students since 1972. Andy’s research, covering a host of topics across the discipline’s spectrum, has appeared in more than 180 research articles, chapters, and edited books. A past Editor of the Journal of the Experimental Analysis of Behavior, he currently serves in editorial capacities for eight professional journals. Andy has been recognized with several teaching and research awards, and for his professional service with the Society for the Advancement of Behavior Analysis’s awards for Distinguished Service to Behavior Analysis and for the International Dissemination of Behavior Analysis. He was a Fulbright Fellow at the University of Lille in France and in 2019 will be a Fellow of the Japanese Society for the Promotion of Science in residence at Osaka Kyoiku University in Osaka, Japan. Health and Productivity at Work: Are We Using the Right Metrics? Celebrating Positive Deviance at Work: What COVID-19 can Teach Us

Making the Most of Your Conference (with our free planner)
Conferences are great for learning new things and connecting with colleagues. Before you head to…