Have you ever seen unethical behavior? If you did, did you say something or wonder whether it was truly unethical? Nearly three-quarters of employees who responded to one survey reported that they had observed unethical or illegal behavior by coworkers in the past year (Gino et al., 2014). “People often start their misconduct with small transgressions and then slide down a slippery slope” (Gino et al., 2014).

From a behavioral perspective, one can hypothesize these small transgressions resulted in enough reinforcement to continue to behave towards larger transgressions, again possibly yielding further reinforcement, ultimately resulting in major unethical behavior (i.e., fraud, larceny). Unfortunately, the assumption that unethical workplace behavior is the product of a few “bad apples” has blinded many organizations to the fact that everyone is susceptible to their environment and can be unethical, even when we care a great deal about honesty, integrity, and following rules. Yet approaches to warding off those few “bad apples” need not be drastic.

Arthur Schwartz (2015) wrote about a recent survey conducted by the Washington, D.C.-based Ethics Resource Center (ERC), sharing “within the past year, almost half of [those surveyed] personally witnessed some form of ethical misconduct.” The “good news from the ERC study is that most American workers and employers do the right thing.” The survey revealed most follow ethical standards of behavior and are willing to report wrongdoing when they see it “(unless it’s the company’s Internet use policy, more on that in a minute).”

For those of us who have had the opportunity to focus on ethics and ethical behavior in the workplace, there is abundant literature and research to help guide our work to support organizations and specifically individuals responsible for ethics in the workplace. For example, The Ethics and Compliance Initiative, the research arm is the ERC, published the results of a research report from the national business ethics survey stating “Employee Views of Leaders’ Personal Conduct Drives Perceptions of their Ethical Leadership. Workers’ Judge Leaders Primarily by Three Factors – the overall character of their leaders as experienced through personal interactions; how senior managers handle crises; and the policies and procedures adopted by senior leaders to manage the company. (ECI, 2015).

According to (Lattal and Clark (2007), there are behaviors that each of us can do to contribute to a “stronger ethical workplace”, meaning people demonstrating behaviors deemed ethical. But where do you begin?

Well, first, let’s review the 5 most common unethical behaviors according to the Ethics Resource Center. 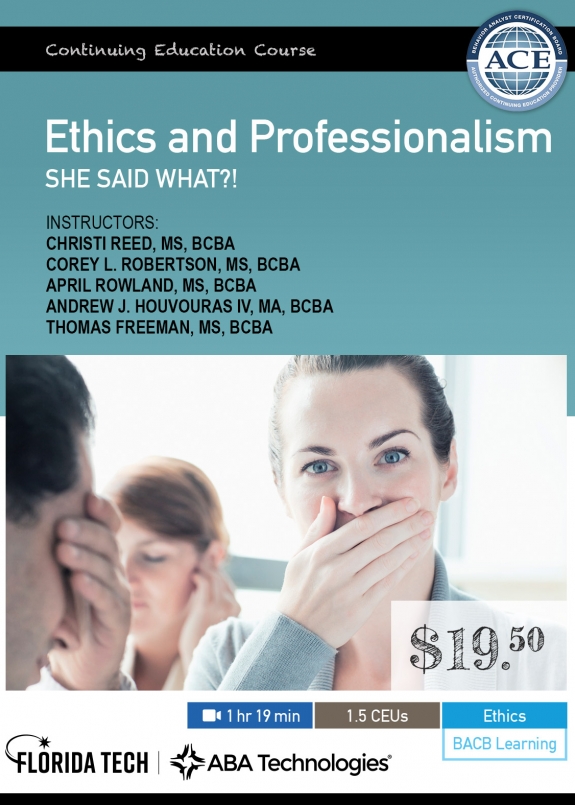 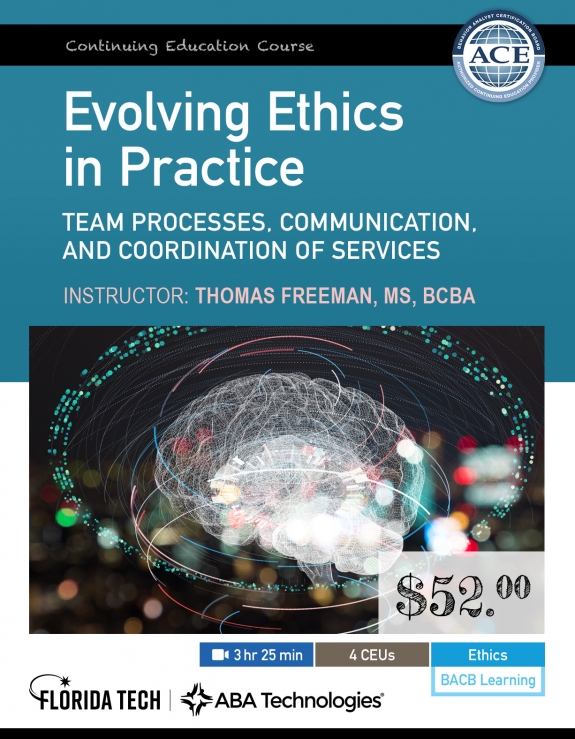 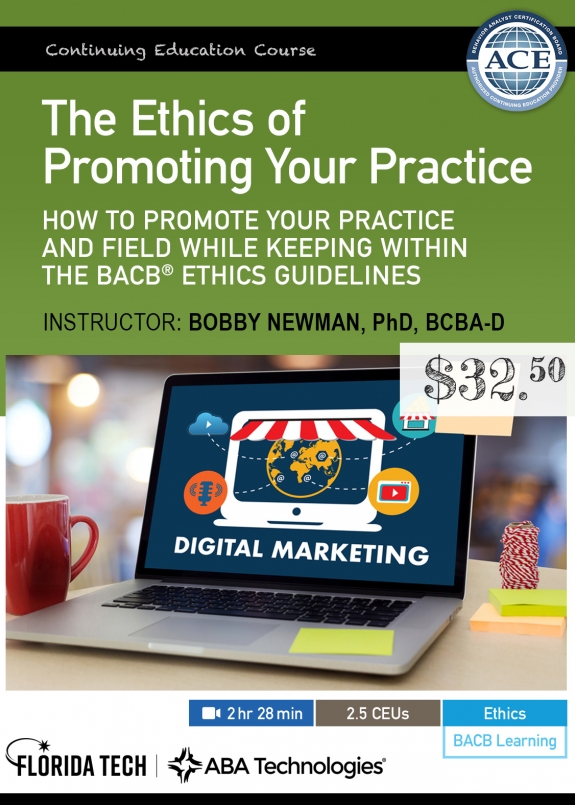 How Can Behavior Science Help?

Have you ever had to sign a document with the phrase “I promise that the information I am providing is true” prior to signing? Well, some studies, although not empirical, suggest this statement nudges honesty. Individuals who sign when the statement is present before signing has been shown to be significantly more honest compared to those who reported first and signed at the bottom of the page.

Transparency, communication, and accountability around ethical behaviors are a few of the leadership behaviors commonly suggested to leaders. The behavior scientist can provide focus education and coaching on these behaviors to enable leaders to demonstrate critical behaviors which demonstrate a focus on ethics and being ethical.

This is further reinforced by the Ethics and Compliance Initiative (2015) whose recommendations based on the Research Report from the National Business Ethics Survey® (NBES®) consist of four recommendations:

When moral standards are unclear or unenforced, it’s easy for employees to act in questionable behaviors that are readily rationalized. Environments that nudge employees in the right direction, leaders who demonstrate ethical behavior and encourage ethical behaviors, and organizational systems built to support ethical practices is the perfect ethical trio.

First published in Behavioral Science in the 21st Century

Learn more about OBM with our OBM Specialist Certificate How Do You Measure Leadership?

Well summarized piece material on ethics. As a student in public administrationn i have benefitted a lot.
Thank you, Brian!
Thanks for the information really helpful.

Kudos for One of the Home Team