In a recent article published in the Washington Post entitled, “Timeouts are a dated and ineffective parenting strategy. So what’s a good alternative?” the author of the article answers the question of the present blog affirmatively. She states, “I never used timeouts with my older kids and I don’t plan to rely on it when the baby I’ll give birth to in a few weeks is old enough to go into full-blown tantrum mode.”

Everyone benefits from reviews of current practices in any human endeavor and so it is with this article. When I consider my question, even (and maybe especially) after reading the Post critique, my answer differs from the article’s author. But debating perceived shortcomings of timeouts is not the point I wish to address. What concerns me more is the recurring breakdown in communication between behavior analysis and general audiences. I don’t wish to point fingers as to whether it is “them” or “us” who is at fault (probably a little of both), but rather how overgeneralization and categorical statements lead to confusion and to more problems than they solve.

The Post article notes that “[t]imeout involves placing your child in a designated quiet, isolated, safe place in the home immediately after they’ve ignored a warning to stop misbehaving. After a brief explanation for why they’re in timeout, the child sits there long enough to calm down and think about what they’ve done wrong.” This pretty much follows the technical definition a behavior analyst might offer—a response-dependent, time-limited removal of the opportunity for positive reinforcement. Timeout is a generic term that has spilled over into the mainstream through various sources, including the TV Supernanny noted in the article. Unfortunately, “treatments” that don’t meet this definition also are labeled as timeouts. On the one hand, in extreme examples of the latter, children have been banished to a “timeout closet” or other locations for unreasonable periods of time. Not only is this beyond the pale of either of the above definitions of timeout but is beyond the pale of anything bordering on the reasonable treatment of others. Such examples rise to the level of child abuse. The actions of those responsible should be reviewed for possible criminal charges. 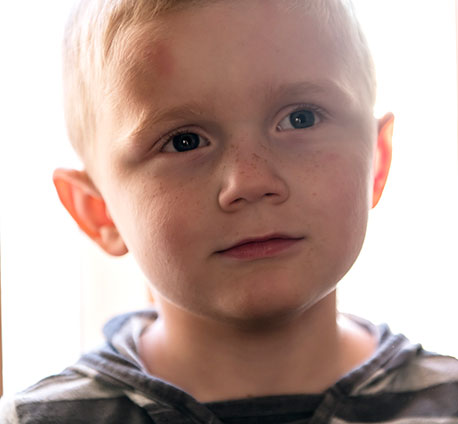 On the other hand, appropriate examples of timeout cover a range of procedures within the definition offered above, with “time-limited” being critical to the definition. One such example is that of ignoring an inappropriate remark by a child (or an adult). Such behavior, part of the normal human social discourse, would be suspect if the article author’s recommendation of the categorical avoidance of using timeouts were followed literally. These variations underline the problem of lumping together under the same label techniques with very different forms and outcomes. Behavior analysts are noted for their precision in both language and in the application of techniques. With its categorical dismissal of a timeout, and labeling all timeouts as “unacceptable,” the author allows for none of the nuances familiar to behavior analysts in defining or using timeouts.

As for the functioning of timeouts, the author notes that “[a]s far as I have seen, [timeout] has varying, unpredictable results.” There are at least two problems with this statement. First, relying on anecdotal evidence is one of the first things professionals in any field are taught not to do. Her statement is categorical and flies in the face of a lot of empirical evidence to the contrary. None of these data are mentioned. Second, when a well-established technique like timeout doesn’t work, one has to ask “why not?” Categorical dismissal of its effectiveness is unjustified without considering the circumstances under which it is shown to be ineffective. The parent who says “I’ve tried timeout and it doesn’t work” may be in the same category as the parent who says “I’ve tried positive reinforcement and it doesn’t work.” One can imagine, for example, a scenario where a child is sent to her room for a timeout, only to discover the space selected for the timeout is laden with things that may be more enjoyable than the circumstances that landed the child in “timeout” in the first place. The point is that in evaluating statements about the use of any behavior-management technique one must ask the right questions about circumstance and context under which the putative technique is being used. This isn’t mentioned in the article.

Opinion Does Not Translate As Fact 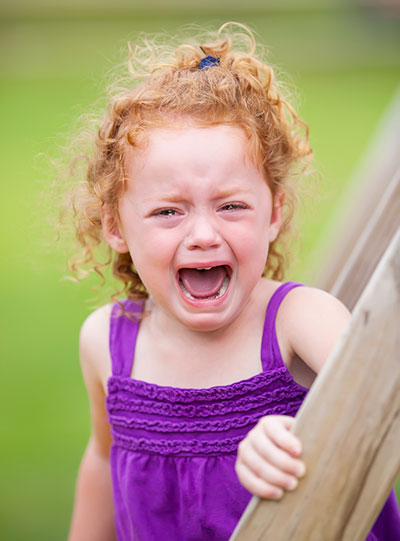 In place of timeouts, the author cites several family therapists and psychiatrists who support her contention that the proper way to address children’s behavior is by sitting down and talking with them, rather than using timeouts. Sitting down and talking with children is hard to argue with, but, from my perspective, so are well-placed, judiciously used timeouts. Talking with children as a means of management is as contextual as any other child-rearing technique. Both talking and timeout probably have their place in the management of human behavior. Categorical, overgeneralized dismissal of one or the other based on no evidence or anecdotal evidence seems remiss and a disservice to caregivers often desperate to help their children.

There are, of course, other reasons to dismiss even techniques for which there may be empirical support of their effectiveness. What one considers personally as ethical or unethical, moral or immoral, however, must be placed in the context of others’ values and those of society more generally when prescribing or damning treatment options. Opinion, which is what the article is, does not translate as fact. It isn’t so much time for a timeout from timeouts as it is for a timeout from overgeneralization and categorical rejection of proven behavior-management methods. And as for talking to that two-year-old in “full-blown tantrum mode”? Good luck. 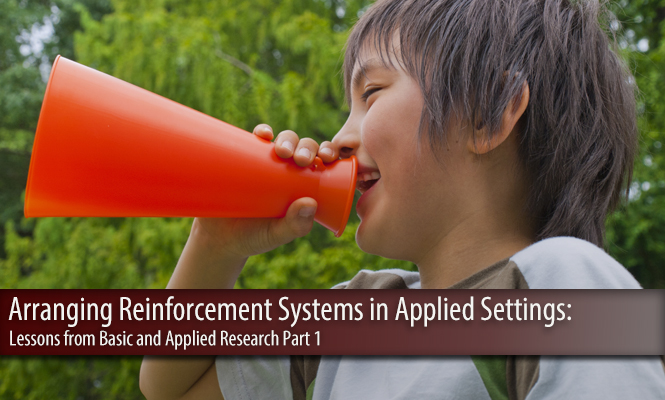 When Punishment is a Reinforcer
Punishment, by definition, reduces, weakens, or eliminates (depending on one’s theoretical bias)…

How to Build Safe Habits
Three habit-building steps from Lean & OBM. Here is one example that can be replicated.