Suddenly, an observable response pattern—reading—is turned into an internal state. Too many times I have read in both student and professional papers 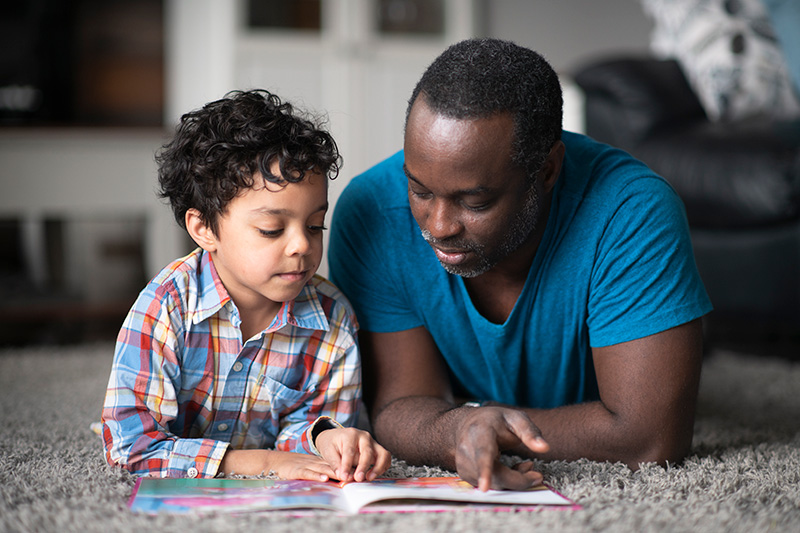 something to the effect that “the child had the ability to solve the problem” or “the pigeon had the ability to discriminate...” Three problems render such expressions untenable and therefore unusable in describing behavior: redundancy, over-generality, and agency. Concerning the first, how do we know children and pigeons have the abilities ascribed to them in the above statements? We don’t say someone has the ability to do something unless we know they can do it. We know they can do it because either we have observed them do it or have some indirect evidence that they can do it. Take reading, for example. We can have someone read to us or we can give them written instructions without any vocalizations and later see if they follow the instructions. If the person can do either of these things, we say that they can read. We then too often take the next step and say the person has the ability to read.

What is wrong with saying they have the ability to read? They obviously do, so why not make it a more general statement that cuts across situations. Ability then becomes a trait, a universal, unchangeable something the person (or pigeon) carries from situation to situation. A trivial exception would be if our person with the ability to read (English) were confronted with material written in Japanese or in Arabic. Then there would be no ability to read, and ability would have to be qualified. The same with the pigeon: discrimination between stimuli is not universal; it has to be learned. Of course, the original discrimination can generalize to other situations, but that is stimulus generalization, not the outer manifestation of some internal "ability". 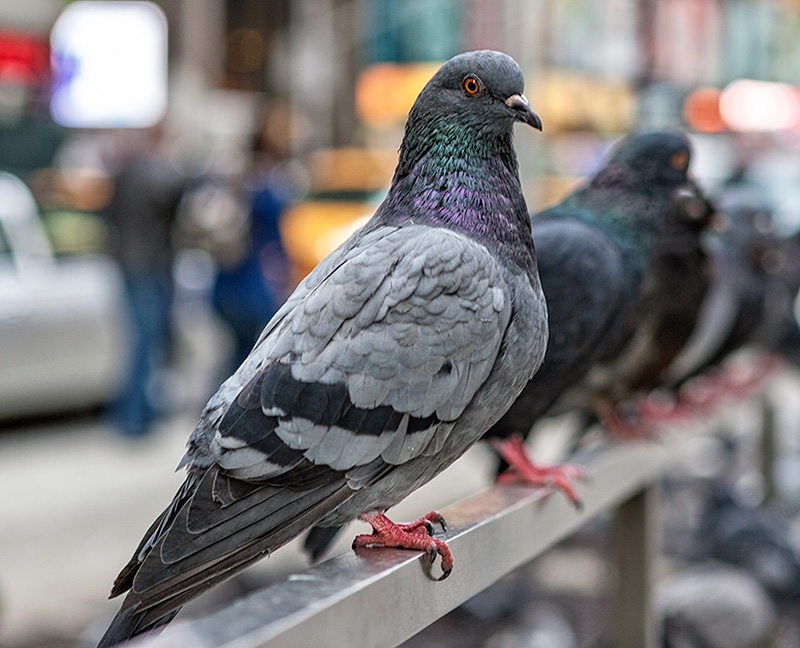 The person reads (evidence of the ability to read) because co* has the ability to read.  This is a common feature of many so-called hypothetical constructs in psychology, everything from subliminal—proprioceptive—responses to intelligence. All of the above problems aside, saying the person has the ability to do x or y is just plain wordy. It is simpler and cleaner to say the person did x, if by saying the person had the ability to do x you meant they did x. To say the person had the ability to do x is appropriate if that is really what is meant. That is, the person had previously done x and was now called on to do x again. Now we know the person can do x—has a history of doing x—and that is the best way to express it. The latter avoids agency. Previously, we showed the person could do x, or previously, the person did x and therefore we knew the person could do x in this new situation. Ability has been established empirically, an established fact and not a hypothetical entity, lurking somewhere in the deep recesses of the human mind. As verbal behavior that disses the conceptual foundations of behavior analysis, ability used as an unqualified construct or as an agent of behavior warrants its dissing. It is not the verbal behavior of informed behavior analysts.

*Beginning with its use here, henceforth in all of my blogs I will use the pronoun co in place of his or her.  Co is a word I learned in the fall of 1974, when I visited the Twin Oaks community in Louisa Virginia (an experimental community based on Skinner’s utopian novel, Walden Two), which, as the word use so clearly illustrates, was ahead of the times by many years. The Heart of ABA: Science To The Rescue