Happiness pervades modern life. It is a major topic of talk-show interviews, best-selling books, psychotherapeutic interactions, everyday gossip (“How can she really be happy with him?”), and personal ruminations. Poets, cartoonists, and novelists have done as good a job as psychologists in understanding it. I personally have always preferred Charles Shultz’s (the creator of the comic strip “Peanuts”) rather structural definition of happiness as “a warm puppy.”

In psychology and other forums, happiness has been suggested to be best understood contextually, with some, both East and West, going so far as to say that happiness can be experienced only in contrast to unhappiness, that the two go together like yin and yang. Despite all the writing and discussing of the topic, happiness remains elusive—both personally for many, and conceptually for at least as many others. And yet, at least in Western culture, its achievement is of major concern to many, maybe even most, people. 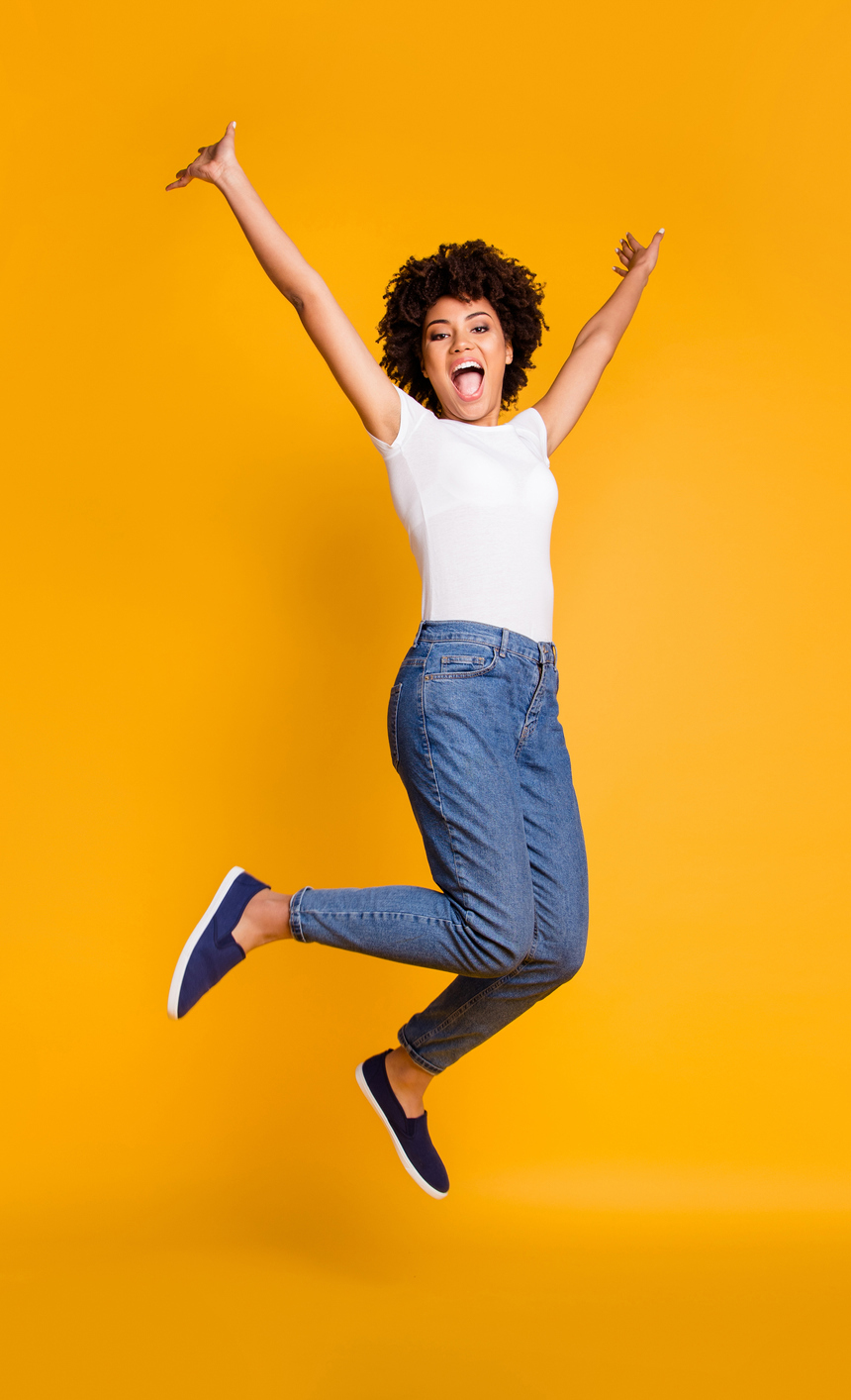 The immediate concern of this commentary is how behavior analysis might consider happiness. Conventionally, happiness is treated as a state, and in particular an emotional state, like hope or fear. Behavior analysts recognize these latter constructs for what they are: verbal labels attached to characteristic ways of responding in certain contexts. A person jumps for joy and we are likely to say it is because they are so happy. And how do we know they are happy? Because they are jumping for joy, rendering the concept logically circular: she jumps because she is happy and is happy because she jumps. This won’t work. Happiness is not a state, trait, or emotion; it is at best an inference from observed behavior.

Does happiness cause behavior? This is the tip of an iceberg of controversy in psychology about whether emotions cause behavior or are caused by behavior. Remember the James-Lange theory from your history of psych class? That theory turned emotions upside down and said that happiness doesn’t cause us to behave, but rather we behave and that causes the emotional state of happiness. This is better, but still no cigar, because it leaves emotion as a state, just not one that causes behavior.

Behavior analysts take happiness to the next level beyond James-Lange by observing that not only is happiness not the cause of behavior, it is not a state at all. Rather, it is simply behavior controlled by past and present circumstances. A series of failures—personal, familial, or societal —may “make someone unhappy” and a series of successes may “make someone happy.” Happiness, or the lack thereof, in these instances is determined by circumstances, reactions to circumstances, and what people say—the verbal labels attached to those circumstances—about the confluence of the first two. We learn to attach labels not only to other people’s behavior, but to our own, and those labels, whatever their source, can have major effects on future actions. So such actions are not determined by whether we are “happy” or not, but by our history of reinforcement and the presence of labels of our behavior (and hence “us”) that identify it as reflecting being happy or not.

It’s a complicated topic, indeed. Maybe we should stick with warm puppies. 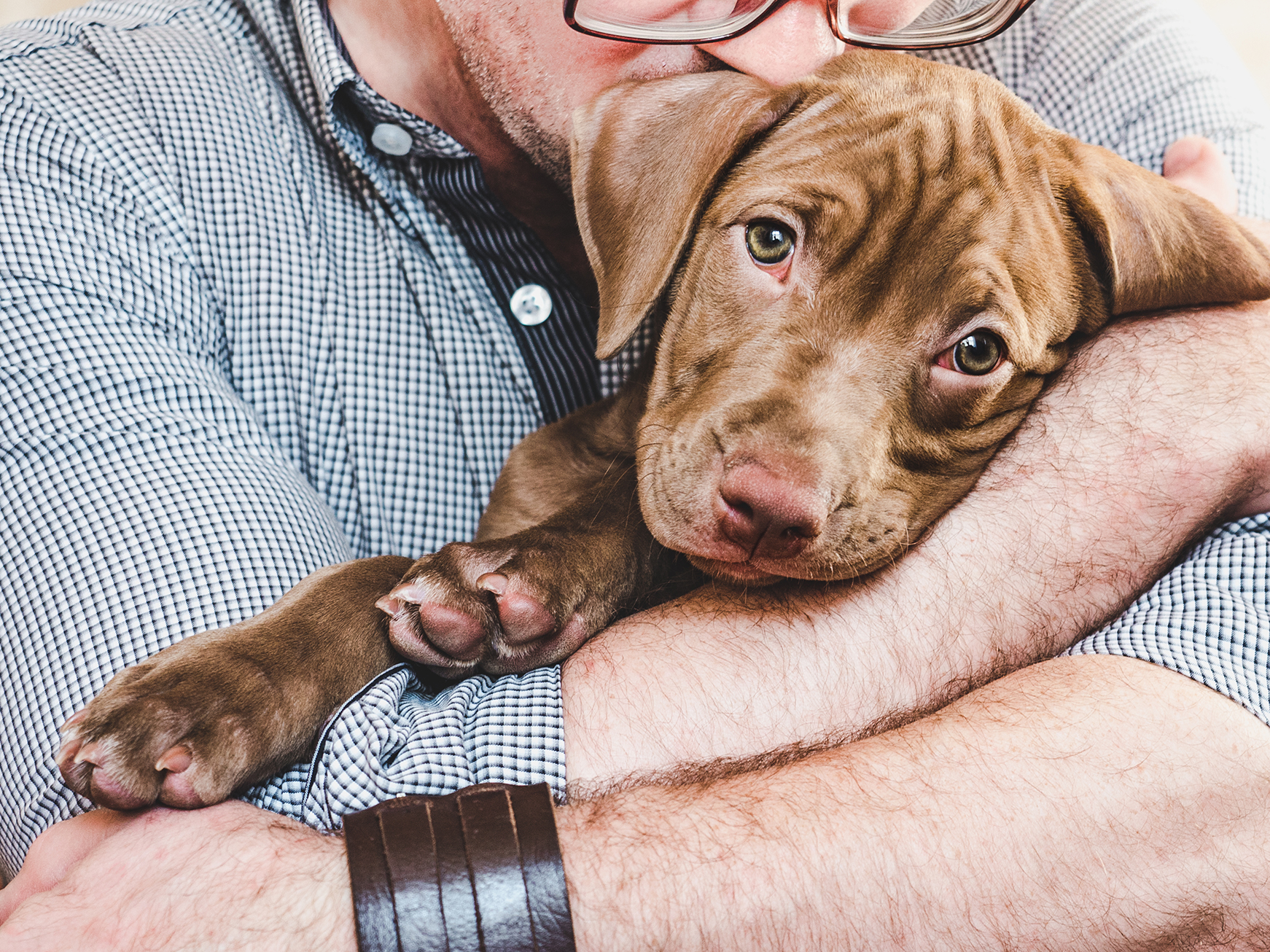