Behavior analysis is a field that was developed by trying to understand how and why the world behaves as it does. Over time, through philosophical constructs and experimentation, the first great researchers of the discipline (Pavlov, Thorndike, Watson, and Skinner) began to hammer out the mentalistic impurities that had delayed our ability to predict and control behavior. They passed on the foundational mechanisms of behavior that make up the world around us.

As a graduate student studying behavior analysis, I am often asked, “You work with autism, correct?” and I can’t help but wonder why this is. Why, when the researchers that came before us spent so much of their time breaking through the proverbial glass ceiling, are behavior analysts only perceived as working with the autistic population?

The work that is and has been done within that population is amazing and has made a huge, positive impact on behavioral interventions, but why aren’t these impacts getting the same recognition within other clinical and social demographics? A number of studies have illustrated the effectiveness of these same interventions being used in applications such as; brain injury therapy, organizational behavior management, addiction therapy, sports training, and so on. In this blog, I will reveal how behavior analysis is much more than an autism therapy and can also be a multi-purpose tool that can be used effectively in most circumstances.

An acquired brain injury (ABI) is when an internal injury has occurred at a cellular level that results in damage to the brain (Brain Injury Association of America, 2022). This can occur as an effect of stroke, degenerative disease, the growth of a tumor, or from the brain being deprived of oxygen. In a traumatic brain injury (TBI), the damage is caused by an external force like a bump, blow, penetration, or other jarring injuries to the head. These injuries can lead to cognitive and behavioral complications such as memory difficulties (tying shoes, dressing, cooking, etc.), aggression, and impulsivity to name a few, yet the majority of treatment is focused only on the physiological symptoms leaving the individual and their caretakers to wade their way through these additional side effects.

How Can Behavior Analysis Help? 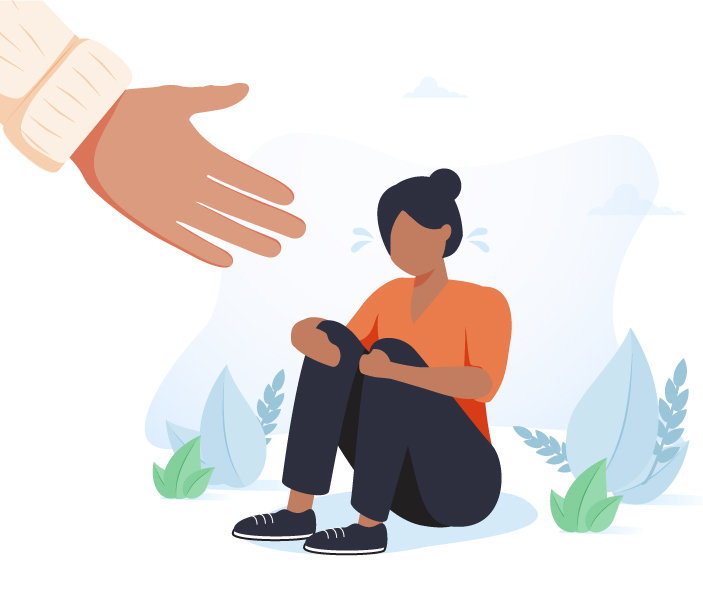 In a meta-analysis performed by Heinicke and Carr (2014), it was found that of the 112 studies reviewed, 60% focused on behavior reduction and 37.7% on skill-acquisition. Of these, the researchers found that when targeting behavior-reduction, differential reinforcement, antecedent intervention, and punishment were the most established methods of intervention. Reinforcement and antecedent intervention were the only two that reflected a well-established efficacy when attempting skill-acquisition of a brain injury population. This is not to say that these are the only interventions that work within the population, but unfortunately the majority of treatment methods were not attempted in any of the included studies. Within skill acquisition, treatments like shaping (0), chaining (4), and fluency training (5) had very little to no representation in the literature. These interventions could have a potentially profound effect on an injured individual’s ability to regain the behaviors they lost, but they are not gaining the same recognition and proliferation as seen in populations like autism.

Heinicke and Carr (2014) also noted that, while assessments were performed nearly exclusively on behavior reduction interventions, most were conducted via descriptive assessment. This does not mean that the interventions will not work or that it is not possible to use a behavior analytic approach to help these individuals. Without some form of behavioral assessment, it may be more difficult to determine the most appropriate direction to take in treatment. Additionally, the methodology that was used in the majority of these studies did not always meet all the components of what we know as a behavior analytic study. Aside from not including an assessment, many researchers also employed non-experimental designs and in 35.6% of studies, an IOA had not been performed.

Another review was performed by Cattelani et al. (2010), in which the authors reviewed and compared the intervention results of traditional contingency management (CM) procedures and positive behavior intervention (PBI). These results were also compared against cognitive behavior therapy (CBT) and comprehensive-holistic rehabilitation programs (CHRPs). The main critique for the behavior analytic approaches was that a single-subject design was used for 94% of the studies found, as this is a contrast to most psychological studies that primarily look for statistical significance through large subject groups. Unfortunately, because single-subject designs typically do not include a control, it is also argued in the article that they are lacking in the experimental control of the variables affecting treatment. The results of those studies did show that CMP and PBI methods indicated positive and mixed results independently, with the highest rate of positive results being when the methods were used together. The authors also suggested that the greatest point of interest uncovered from these studies was that they seemed most effective for individuals with impulse control and aggressive behaviors, both of which are often cited as common behavioral symptoms following a TBI.

The main aim of pointing out these methodological disputes is to illustrate the dire need for more behavior analytic studies to be performed within our own field’s community to help bolster the legitimacy of these interventions on the brain injury population. Based on the data presented by Cattelani et al. and Heinicke & Carr, a wealth of potential exists for using behavioral methods to greatly improve the quality of life for those struggling with cognitive and behavioral side effects of their injuries; it is up to us to expand on this data and help build a firmer and more expansive attachment between behavior analysis and neurorehabilitation. How Do Ethics Apply to OBM What Makes Someone Wise? How Can We Act with a Little More Wisdom?