The A-B-A, or reversal, design is one of the most recognized, single-case experimental designs in both research and practice (although in practice, the return to baseline is followed by a return to the treatment, or B, phase). In non-experimental settings, A-B, or non-reversal designs, occur often. Sometimes this is in the form of a singular life-changing event, but more often is just a part of everyday living. An example of the former might be the sudden death of a very close friend or relative and of the latter, starting an exercise program. Departed loved ones cannot be replaced, but one could stop exercising. But, hey, if it is working why would you want to do that? So most people skip the return to A, or at least try to, once they make a positive life change. 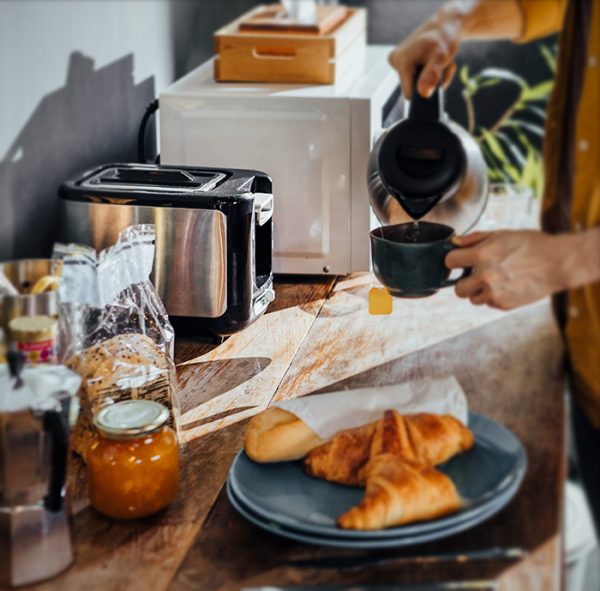 Sometimes A-B-A designs are just a part of the normal course of daily events. The toaster is working on Monday—the “A” or baseline phase—but on Tuesday the lever won’t stay in the “toast” position. So, we try to fix it—the intervention, or B phase. After fixing it, if the lever stays down and we can have our toast spread with apricot preserves (I prefer Bon Maman brand) and Roquefort cheese (Société brand is, in my opinion, the best), then the baseline is restored.

Although A-B-A designs in everyday personal lives are pretty common, at a cultural level it isn’t often that A-B-A designs appear naturally, without being “set up” by someone. In the case of the COVID-19 virus in the United States and elsewhere around the world, the presence of such a design allows us the rare opportunity to not only see if what we are doing is working, but also what happens if we stop doing what was working.

Look at the data. By late March, the end of what we can label the “A” phase, the number of cases was on a grim but clear upward trend. As the economy shut down and people stayed in their homes—the “B” phase—the upward trend reversed, and the curve was headed down. As state governments and governors decided it was time to re-open, albeit with admonishments about social distancing—the return to baseline or second “A” phase—the number of cases clearly increased again. 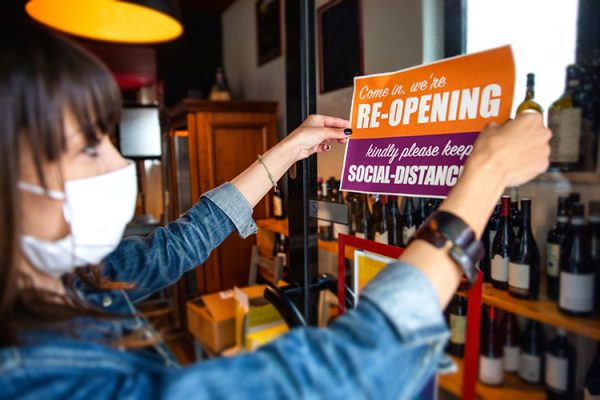 The reasons for the return to the baseline are pretty clear, in a general sense: economic and social pressures have combined to push medical and administrative leaders to re-open an endangered economy. And that is what they did. One can take issue with both why, and, even more importantly, how it was done, but the data are pretty clear: social distancing and related measures keep the spread of COVID-19 to lower levels than does its absence. Are people social distancing in the absence of the earlier, tighter management of the situation? The reversal to baseline suggests not. Reminds me of the old 1960s antiwar song with the famous line, “When will they ever learn?” When will we ever learn? Covid-19 Dreamin’
I, like many people of my age, am gravely concerned about getting infected by the coronavirus and…

Celebrating Positive Deviance at Work: What COVID-19 can Teach Us
The Future just got a Restart on the Meaning of Unpredictable In the Spring of 2020, the world is…