The following article appeared recently in the New York Times. It describes how police in Mumbai, India, undertook an experiment to control the excessive blowing of car horns by drivers caught in what must be nightmarish traffic in that largest of Indian cities. As in most urban environments, if traffic isn’t moving, at some point 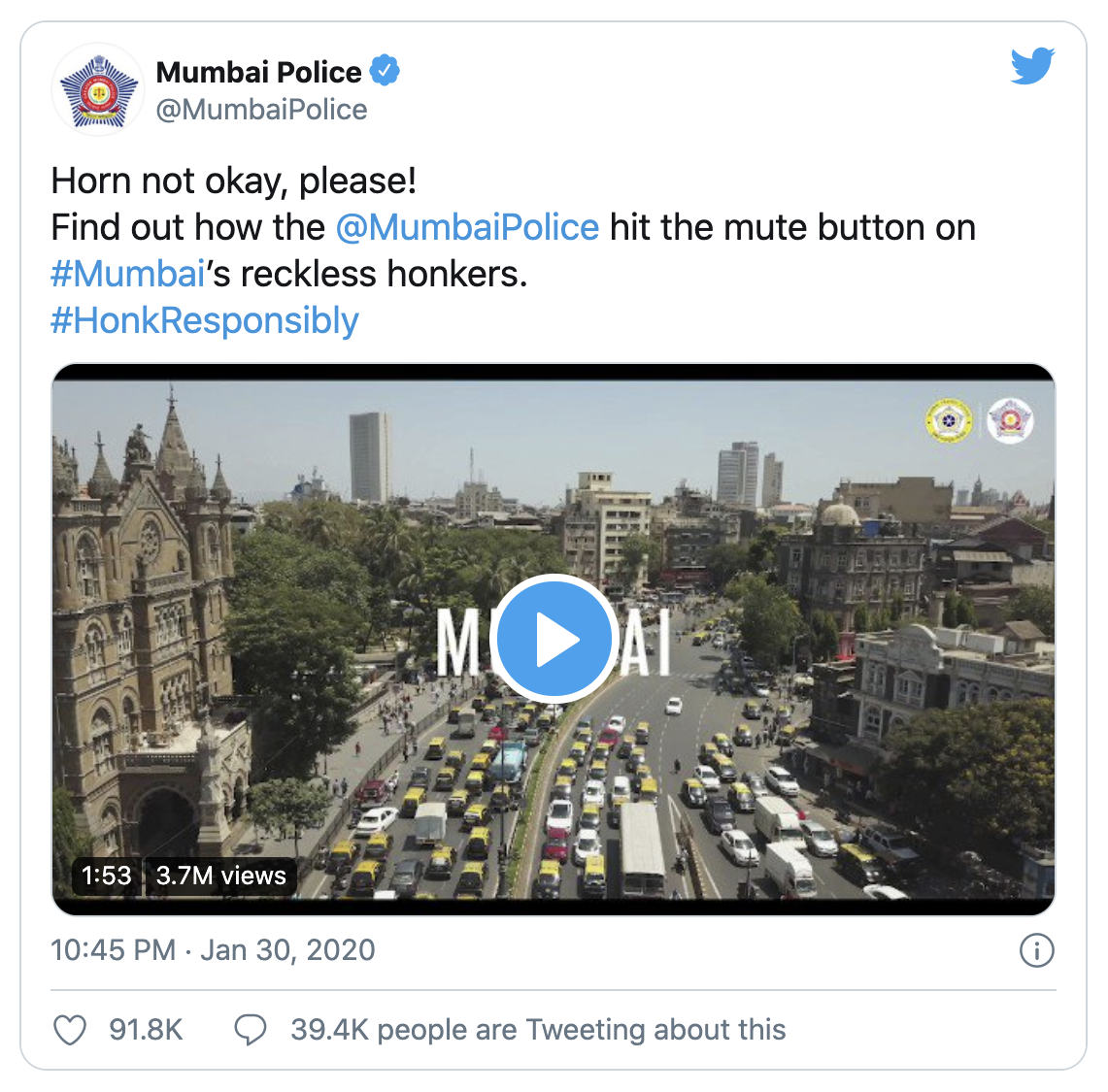 the horns start to blow. So at some critical intersections, devices were installed that activated to keep a traffic light red for some period following its activation, and it is activated with each horn honk it detects. (I was going to say, “that it hears,” but that is way too anthropomorphic for me!) However, the astute student of behavior analysis will note that my statement still describes the device as an agent, that, once started, resets with each subsequent honk.

The video, available here, shows that a digital display indicates the decibel level at the intersection and another such display warns motorists of the consequences of honking: “Honk More—Wait More.”  Aside from generating the above video clip of driver behavior at one such intersection that went viral, evidence of its effectiveness in noise abatement was not commented on in the article. 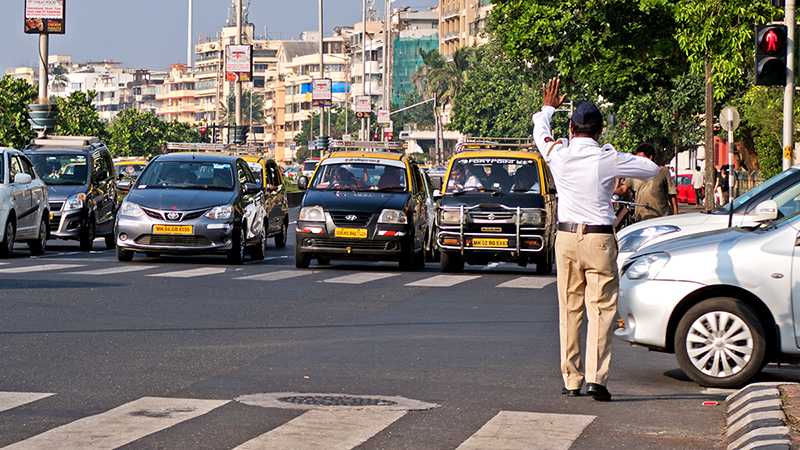 Two features in particular of the contingency piqued my interest. First, the device’s operation is very familiar as an example of a differential-reinforcement-of-zero responding, or DRO, schedule (see “The Term DRO: Bad or Possibly Redeemable Label?”). Assuming a green traffic light is the reinforcer, the only way to get it is by not engaging in horn honking for a specified time. Any behavior other than horn blowing will turn on the green light and allow traffic to flow.  Actually, the arrangement is a little more complicated than that because DRO schedules are in effect for horn blowing by drivers of cars going north and south and east and west. In the absence of horn blowing, the light will change according to its regular cycle.

So two conditions must be met for the light to change from red to green: the period of green-light time allowed for traffic flowing across the intersection (say N-S traffic) must pass and the drivers waiting for the light to change to green to allow E-W traffic to move must not blow their horns. But what happens if N-S has the green light and a N-S driver honks the horn? Does this stop all traffic? Or does it stop the E-W red light from changing to green? If the latter, there could be a problem: they who have the green light could then keep it green by continuing to honk. This isn’t mentioned in the article.

Second, the no-honk contingency is unusual because it applies not to individual responding, but to the behavior of a large group of drivers. It is reminiscent of a demonstration reported in the 1960s by B. F. Skinner. In it, two pigeons were placed side by side in a special operant conditioning chamber (shown in the accompanying photograph.) For either pigeon to get food, each had to peck the same of three, colored response keys within a half-second of one another. This cooperative contingency resulted in the pigeons coordinating their pecks over time. This is exactly the same contingency in effect in Mumbai. The light turns green—the presumed reinforcer—only if not just two people, but multiple people do not engage in a particular response—sitting on the horn—simultaneously.

Engineering the control of large numbers of people by redesigning environments is commonplace. Signage is a simple example, although rules don’t always control behavior as well as do the consequences backing up those rules/signs: hence, fines for speeding.  I first thought about the engineering of crowd control years ago when my family went to Disneyland. There, they masterfully employed twisting, turning queues where visitors stand waiting for rides, a technology that is now ubiquitous in airport security lines and other such venues. Traffic lights themselves, invented in 1923 by African American inventor Garrett Morgan, bring the driving behavior of billions of people around the world under the discriminative-stimulus control of three, colored lights. A striking aspect of the Mumbai project is that it is a group contingency in which the behavior of each driver affects the outcome for many other people, like Skinner’s experiment but on a far-grander scale. Whether it really works or whether people figure out ways to circumvent it (like the N-S traffic continuing to blow horns to keep their light green) are open questions. Nonetheless, it was a clever 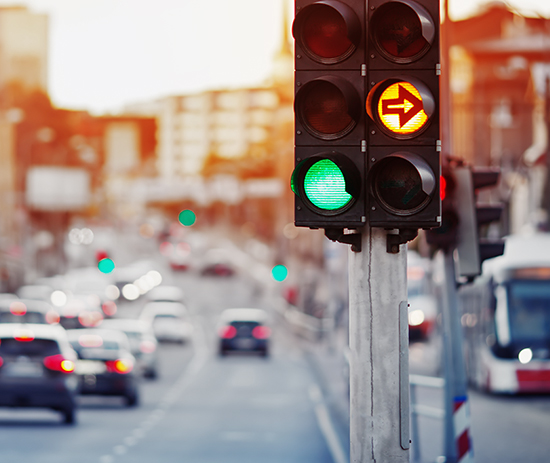 idea that fits well into a behavior-analytic understanding of crowd behavior. The police probably are not aware of Skinner’s experiments or of DRO schedules, but that never has been a criterion for good behavior-analytic practices.

P.S. Something to think about: A “Behavior Analysis Outside-the-Box Award” to recognize innovations incorporating sound behavior-analytic principles into people management, even though the solutions are not framed from a behavior-analytic perspective. It might take some digging around to find examples, but, just as the Mumbai experiment, they undoubtedly are out there awaiting discovery. OBM Prerequisite Skills: OBM Series
Part 1 of 7 Organizational behavior management (OBM) is a growing field that is bringing the…