Shame in American Culture: The Good, the Bad, and the Really Ugly

Shame is a complex experience with powerful and often deeply uncomfortable emotional effects. It is a relational event, arising from a person’s concern about public judgment or disapproval of behaviors that violate that person’s, or his/her culture’s, value system. This concern of public scrutiny can, and often does, lead to socially beneficial outcomes. Experiencing the effects of shame has been shown to increase a person’s empathy towards someone they have harmed, illuminate socially appropriate behavior, and help a person maintain social connections. Indeed, research shows that shame’s social value has been observable for millennia: hunters and gatherers learned to avoid behaviors that could lead to a negative evaluation by others in their community as a necessary tool for forming and maintaining social relationships and, therefore, for defending their own survival.

What leads a person to feel ashamed is highly individualized depending on one’s culture, values, and history. Those shameful experiences can be large or small, often remaining salient for months, years, even decades. Notwithstanding its potential for socially beneficial effects, the negative consequences of shameful experiences can be powerfully destructive. One’s experience with shame can lead that person to identify as irredeemably flawed or with a permanently altered sense of self. When one feels ashamed, that person may experience stress, hopelessness, and self-loathing. Feeling these effects of shame can negatively impact a person’s view of his worthiness, dignity, or sense of ability to change maladaptive behaviors. It can reduce the capacity for individuals to take risks or engage in innovative actions.

To ward off its negative impact, people who feel ashamed may engage in harmful behaviors. Substance abuse, suicidal ideation or suicide, and violence against others all are highly correlated with one’s experience with shame. Indeed, the most violent among us are also among the most shamed. 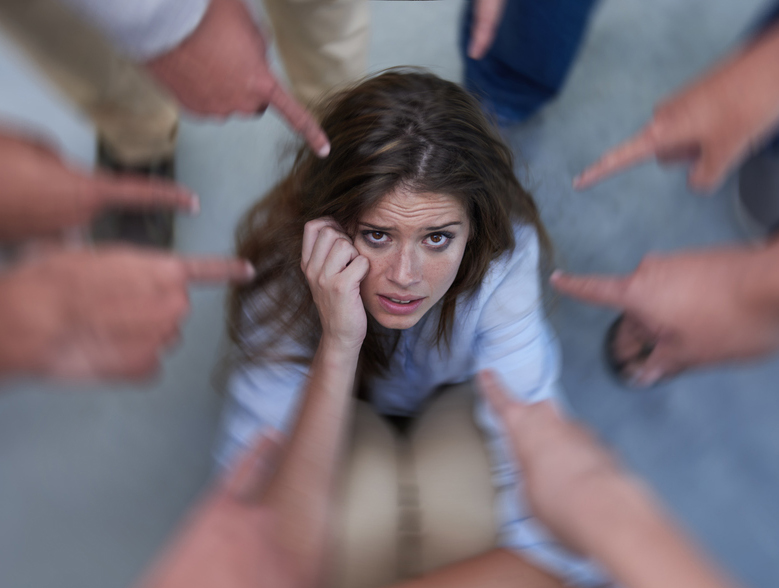 Despite these potentially devastating consequences, the act of shaming—that is, using public humiliation or denigration as an intervention for errant or socially contrary behavior—has also been around for millennia. The story of Adam and Eve is one of shaming through banishment from the Garden of Eden for disobeying God’s commands. Shame is woven into the fabric of American culture, its institutions, its psyche. Today, shame is used consistently by judges, parents, schools, and citizens to hold identified wrongdoers accountable, to punish, to educate through the lesson learned from the shaming intervention, and to uphold social order, rules, and norms.

Yet, many of us are confused by what constitutes shaming, when and whether it should be morally or ethically justified, and whether it is an effective intervention for obtaining behavior change. Although public flogging was outlawed decades ago, some school districts still allow corporal punishment. Judges are no longer allowed to order a convicted offender to be tied to the blockades, but judges can order a convicted offender to stand on a roadside in a chicken suit. Parents are villainized for certain acts of publicly shaming their children and are celebrated for others. Through social media platforms, citizens use shame to call out identified wrongdoers in abundance, often anonymously, without public accountability for their own behavior. 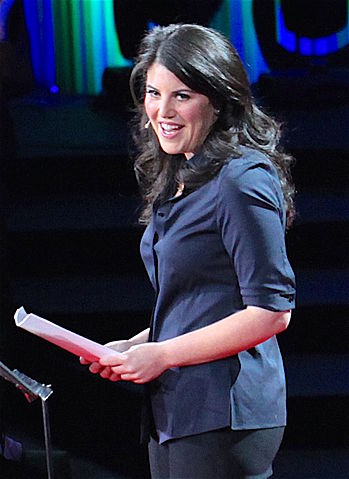 Shaming in these ways can lead to the devastating outcomes described above. Indeed, Benjamin Rush, one of our country’s Founding Fathers, identified shame as a punishment “worse than death.” Nearly three hundred years later, Monica Lewinsky, who has identified herself as being “the most humiliated person in the world,” shares echoes of that sentiment in her writing, describing how her intense and brutal public shaming led her to lose her reputation, her dignity, and, according to Lewinsky, almost her life. Comedian Hannah Gadsby recently identified shame as a “cultural infection” following a reflection on her experience with shame and trauma. Because of the potentially destructive consequences that can flow from using shame as an intervention, it is critical that we understand what the science of behavior tells us about its effectiveness and about its short- and long-term effects on ashamed individual and on our society more broadly. 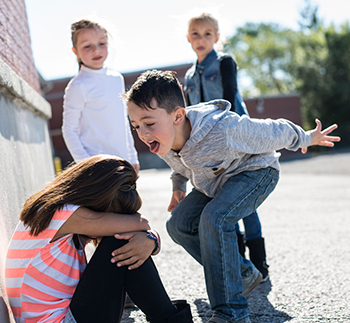 Join a law school professor and a behavior analyst and clinical psychologist (who also happen to be a mother and daughter team!) as they explore these and other issues in their introductory CE, “The Behavioral and Ethical Implications of Shame in American Culture: A Multi-Disciplinary Perspective.” While Prof. Camp and Dr. Lattal have taken very different career paths, their professional interests overlap through their interest in how shame, coercion, bullying, and humiliation are used in response to behaviors identified as socially harmful—from boardrooms to classrooms to courtrooms. Together, in this BACB-approved CE, they bring a multidimensional perspective to exploring shame’s impact on behavior, the behavioral principles that reinforce the use of shame as an intervention, and the cultural and social consequences that can flow from experiencing shame’s effects. In particular, this CE will consider questions including the following:

When is shame likely to be an effective tool to reduce or eliminate harmful behavior When might its use produce counterproductive effects? 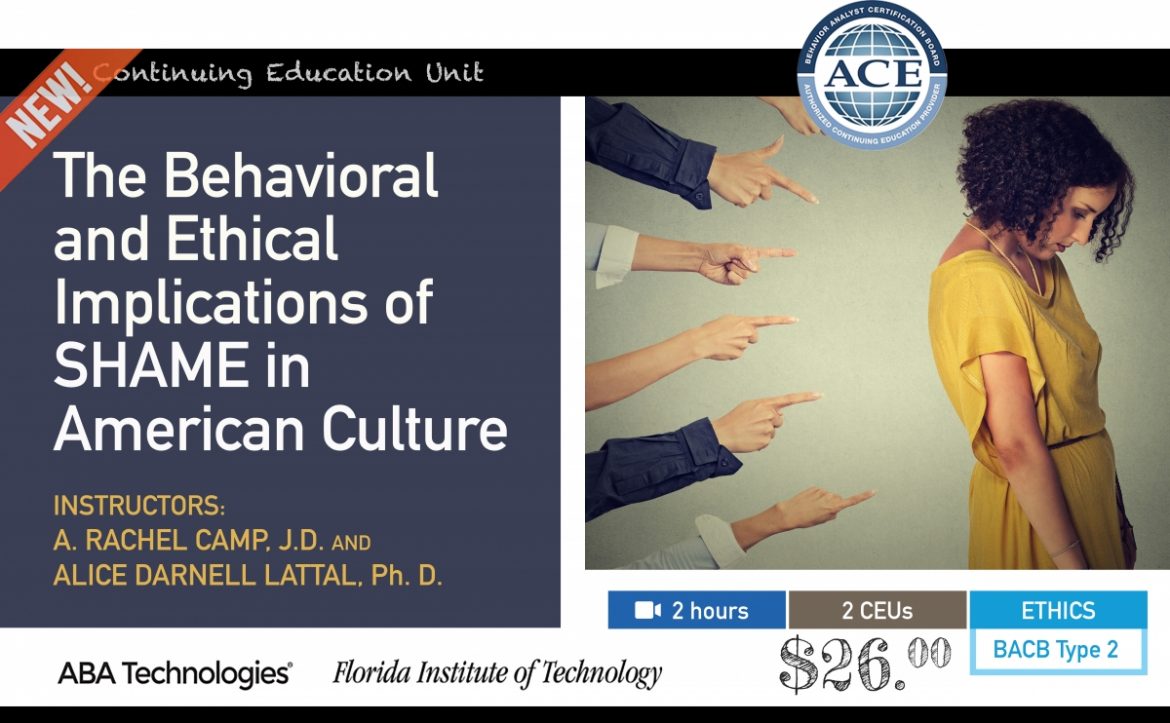 Rachel Camp is a Professor from Practice at Georgetown University Law Center where she currently co-directs and teaches in the Domestic Violence Clinic. Since 2008, Professor Camp has represented and has supervised law students representing hundreds of survivors of intimate partner violence in civil protection order and family law cases. Prior to joining Georgetown’s faculty, Professor Camp served as counsel for individuals ordered into a maximum-security psychiatric hospital and, between 2000-2008, served as an Assistant Attorney General for the Oregon Department of Justice, practicing primarily in the area of child abuse and neglect.