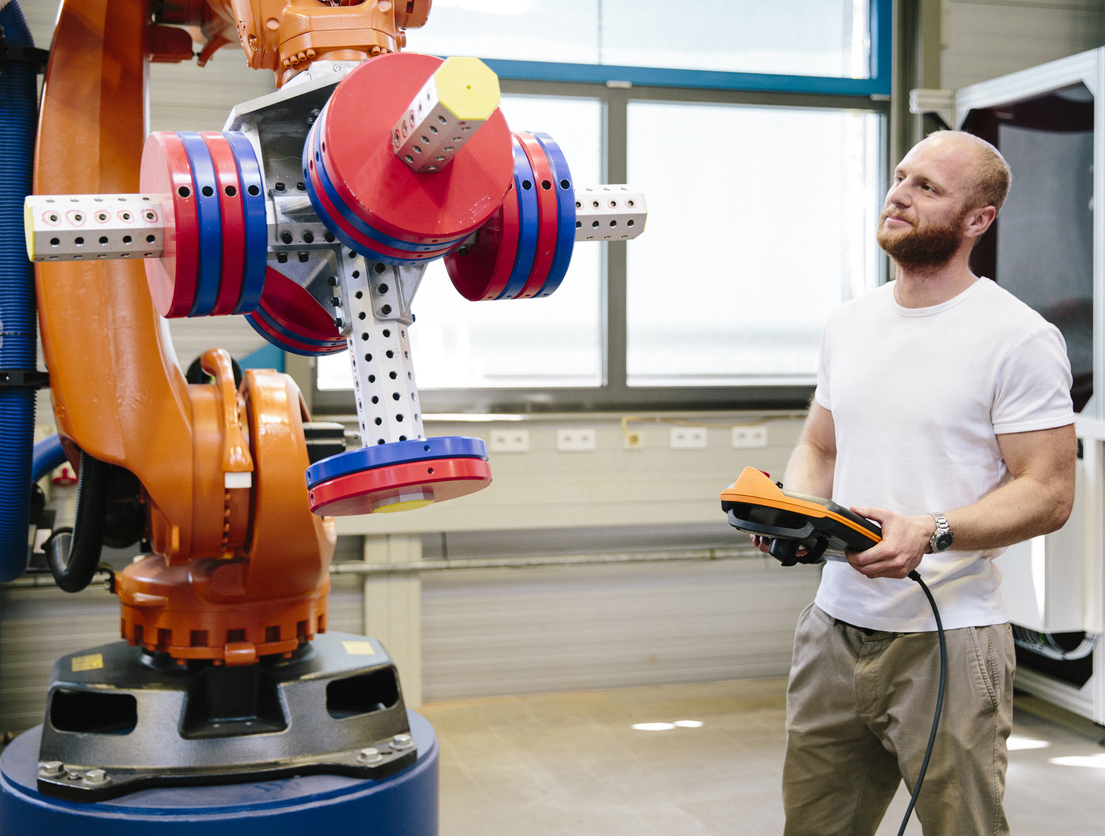 Other investigators, however, have sided with Boren in not specifying any such contact. They emphasize instead the effect of one actor’s behavior on that of the other actor. This leads to a definition something like this: social behavior is the behavior of one organism that is affected by or affects the behavior of another organism. Taking these definitions, a step further, we can ask for a definition of “Another actor’s behavior.” Specifically, does the other actor have to be a living organism, or can it be, for example, a computer or a robot? If the answer to the latter question is yes, then we can go on to ask how social behavior differs from nonsocial behavior. Is a computer, controlled by a person who has developed a particular behavior-control program, viable as the co-actor? If so, is the distinction between social and nonsocial behavior simply a creation of convenience without substance? Are the laws of social interaction simply the laws of learning derived from the study of individuals extrapolated to situations involving more than one actor.

This latter assertion seems reasonable. Social behavior seems to have been treated in the past as unique and separate from the behavior of individuals. 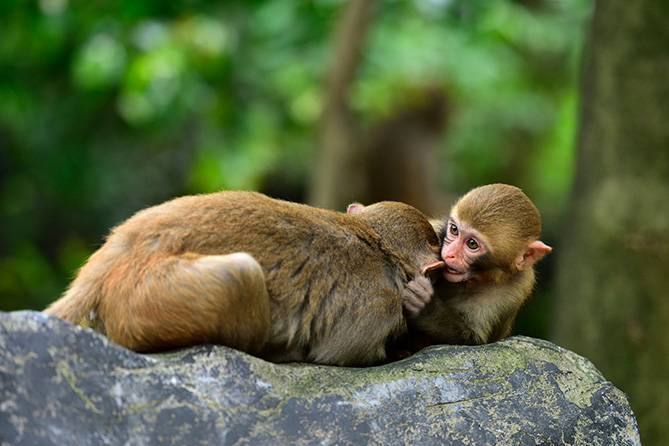 Thus, artificial walls have been created between social psychology and the psychology of learning/behavior analysis. Breaking down the distinction between social and nonsocial behavior seems consistent with the underlying assumption of behavior analysts that all behavior is explainable by a core set of learning principles. In the case of social behavior, the variables undoubtedly are more dynamic. Unlike, say, a variable-ratio schedule of reinforcement in which the requirement for reinforcement does not really change from instance to instance, in a social situation the schedules are constantly changing. This is true because the source of Person A’s reinforcers, Person B, is always changing her behavior based on what B is doing, and B is changing his behavior based on what A is doing.  But, regardless of their source, the contingencies affecting both A and B still are just contingencies, nothing less, nothing more. As Useful as a Third Ear
When I was a graduate student in clinical psychology, lo those many years ago, I was assigned…