The inception of Social-Validity Reporting in JABA

The Heart of ABA: The Evolution of Social-Validity Reporting in JABA Part 1 of 3

In the 1978 seminal article Social Validity: The Case for Subjective Measurement or How Applied Behavior Analysis is Finding its Heart, Montrose M. Wolf discusses, among other things, the inception of the Journal of Applied Behavior Analysis (JABA) in 1968. He writes that he was tasked with stating the purpose of the journal before it could go to press. This led him to seek the counsel of his colleagues: people who helped develop the field of Applied Behavior Analysis (ABA). He approached Don Baer and presented the question, “What is the purpose of JABA?” Baer replied, “It is for the publication of applications of the analysis of behavior to problems of social importance.” It seemed reasonable enough to Wolf so he wrote it in the journal and sent it off to press. 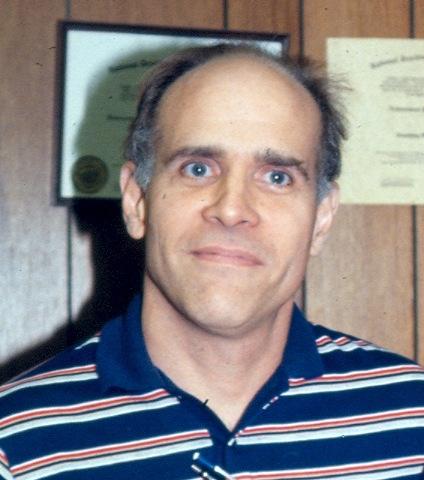 There was, however, a concern that plagued Wolf: What exactly is “social importance?”

With the aid of his dictionary, Wolf states that social importance was something deemed as having value to society. This only furthered Wolf’s dilemma as social importance appeared to rely on the opinions of a society. How could a natural science, focused on objective measurements of real-world events, rely on subjective evaluations of their procedures?

As the chief editor he was the gatekeeper, ensuring that papers published in JABA upheld the principles of ABA—the analysis of observable and measurable events being a fundamental dimension of the science (Baer et al., 1968). Wolf prepared himself for the onslaught of criticism and condemnation from his colleagues that was sure to come after such a subjective criterion was used to relay the purpose of the Journal of Applied Behavior Analysis.

What did come was a study by Bob Jones and Nate Azrin (1969) in which the families and friends of participants with vocal stutters judged the “naturalness” of speech they produced after an intervention. Participants were trained to synchronize speech production with the beat of a metronome. The social judges determined that an intermediate speech pattern (i.e., not too fast, not too slow) sounded the most like typical speech. While this was happening, Wolf’s own research began to demand subjective evaluation of procedures as colleagues, editors, and community members questioned the relevance, importance, and justification for behavior goals and objectives. It seemed that when it came to matters of social importance, the community itself judged its value.

Wolf writes out three dimensions for assessing the social validity of treatment interventions: (1) the social significance of a treatment’s goals, (2) the social appropriateness of the procedures, and (3) the social importance of the effects (Wolf, 1978). Social validity can be a valuable resource for ABA, a field criticized for appearing cold and detached from those around them. Recipients of behavior services as well as members of their community can judge the goals, procedures, and effects of treatment as significant, appropriate, and important. As we will see, Wolf was not the only one who saw this burgeoning idea sprouting its roots in our science.

A few years after the inception of JABA, Alan E. Kazdin expanded on the notion of social validity. He described two methods for measuring the social validation of behavior interventions. One involved a direct comparison of the participant’s behavior to typically developing age-ranged peers (i.e., normative comparison). The other sought the opinions (i.e., subjective evaluations) of members of the community on the behavior change (Kazdin, 1977). In his paper, Kazdin argues that measuring the acceptability of an intervention will allow ABA practitioners to protect the rights of individuals receiving behavior treatments.

Social Validity in the Late 20th and Early 21st Century
The Heart of ABA: The Evolution of Social-Validity Reporting in JABA Part 3 of 3 An extension of…