Dangerous behavior simply can’t be ignored. The person engaging in it is going to either hurt herself or someone else if it continues. Saying that is easy, knowing what to do about it is a rabbit hole. At what point does the behavior become more than “disruptive” and cross the “dangerous” threshold? How long does one try something like ignoring (extinguishing) the response before trying something else? At what point does an ineffective treatment itself become dangerous to the person engaged in dangerous behavior? Is punishment ever an acceptable treatment for dangerous behavior?

I’ve never heard a behavior analyst claim to know everything there is to know about dangerous behavior. Most with whom I have discussed are appropriately circumspect about the limitations of our knowledge of this topic. I respect my colleagues, who realistically and honestly articulate the limits of our knowledge — far better this than promising things on which we can’t in all cases deliver.

The more complicated issue is the categorical rejection of certain kinds of treatment for dangerous behavior, most notably those grounded in punishment. I respect this position, too, but with a caveat. In adopting this position, it seems important to distinguish ethical and scientific realities. A long line of older experiments in the experimental analysis of behavior suggests the efficacy of punishment in eliminating behavior. They do not suggest that using punishment to treat dangerous behavior is necessarily a good idea. Punishment does suppress behavior (by definition, else it is not functionally punishment), but there is sufficient scientific ambiguity, to return briefly to the question of our knowledge limits, about other, side effects, of punishment to give pause in its use even with dangerous behavior. It, therefore, is reasonable to reject punishment on the scientific grounds that we shouldn’t be using procedures about which there is insufficient basic knowledge to use it in treating dangerous behavior. (One qualifier to this argument is that the criteria for “sufficient and insufficient knowledge” are, at best, very vague and subjective.) 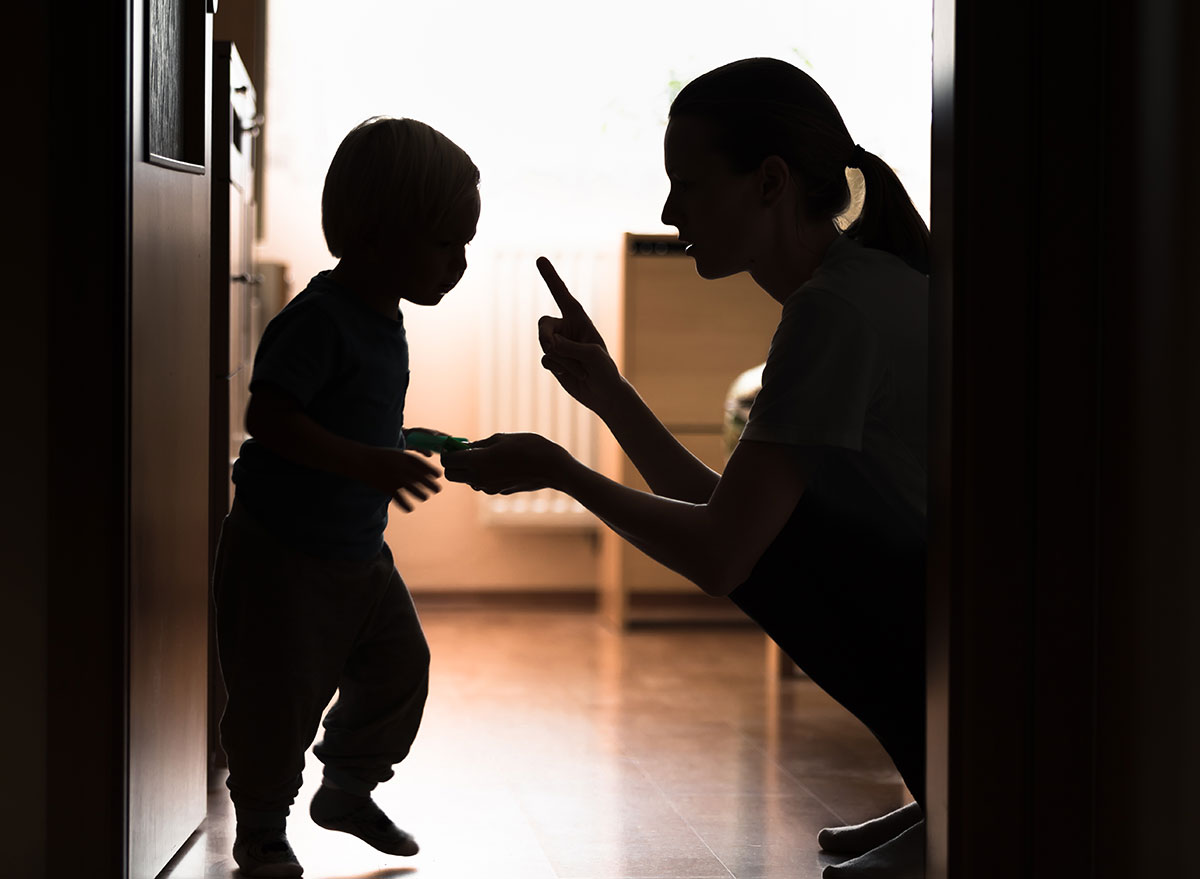 Another completely separate reason to reject the use of punishment in treating dangerous behavior is independent of its behavioral effects. Rather, it is grounded in personal and cultural ethics. Behavior analysis is steeped in pragmatism, and one of the things implied in pragmatism is a truth criterion based on useful working for the individual. Questions of conflicts between individual and group useful working criteria are beyond the scope of this short observation, so let’s stick with the idea that a person – a behavior analyst - can reject the use of punishment because it does not “work.” However, defined, for the person doing the rejection. Such a position is consistent with a behavior-analytic world view.

A position that seems intellectually dishonest is to hold the personal belief that punishing dangerous behavior is ethically wrong, but to then attempt to justify the position with scientific evidence that punishment is not an effective treatment. It seems appropriate to say that we should not use a method for which there is not sufficient information to justify its use, but not appropriate to say that the scientific evidence supports not using it to treat dangerous behavior.

Reasonable people always will disagree, and so it is with punishment. Valid arguments can be mustered on both sides, but so can unreasonable and illogical ones. The consumer, both the therapist and the caregiver, should be circumspect in evaluating the strong and often emotion-laden arguments presented favoring either side of the question of using punishment to treat dangerous behavior. Rules Rule, or Do They?

intervention and procedure of Behavior Analysis.