Ever heard the expression “closing the barn door after the cows are out?”  It basically means coming up with a solution that is too little, too late, to work. This happens even at the cultural level in that sometimes society recognizes that the way things have been done is in the long-run detrimental to itself 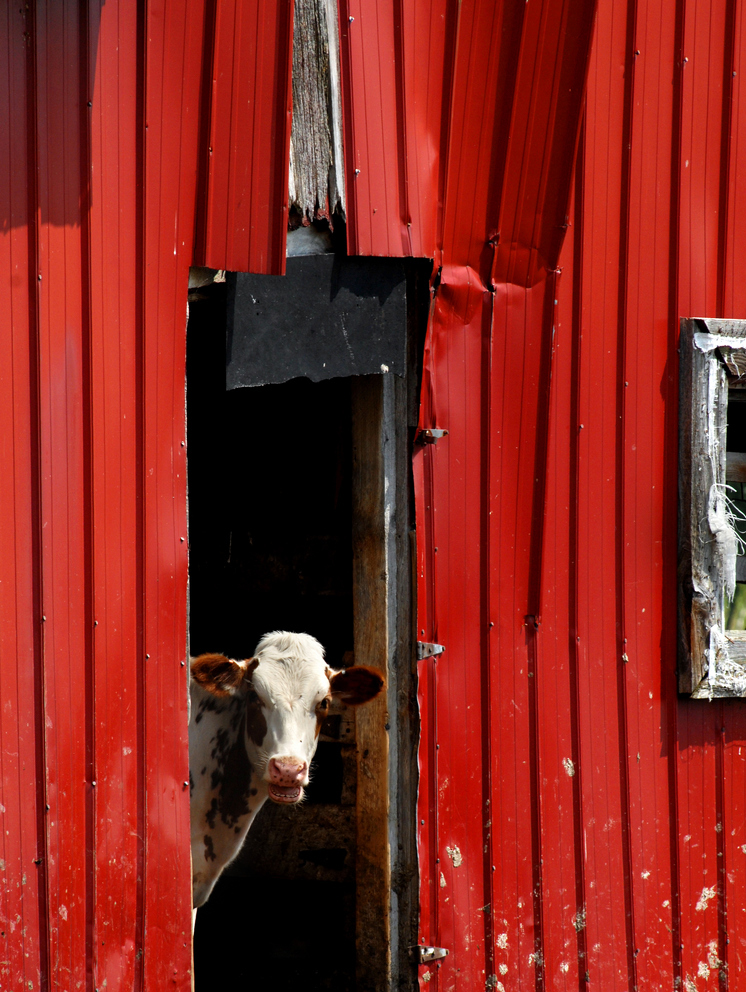 , but the solutions to fix the problem are more-or-less doomed because other contingencies in place in the society make it impossible for the new contingencies to work properly.  We behavior analysts might describe the too-late solution as a doomed, catch-up contingency.

A recent article titled, "Why Icelandic Dads Take Parental Leave and Japanese Dads Don’t" in The Atlantic described such a catch-up contingency in Japan, which has been struggling with a low birth rate for a couple of decades now. The article suggests that the government concluded that one reason for the low birth rate was that mothers were over-stressed by having almost all of the child-rearing responsibilities. This was the case because the fathers were always away working hard, long hours to make ends meet and ensure a secure financial future for the family. The government, therefore, implemented a parental leave policy that allows fathers to take time off from work with pay—a contingency designed to help the society catch up with the falling birth rate. This policy gained international attention recently when Japan’s Prime Minister for the Environment announced that, as a new father, he was going to do just that. To the government’s disappointment, the average Japanese father has not exactly jumped at this paternity leave opportunity. Why not? Because of the hidden, longer-term costs. These costs comprise other contingencies in the workplace like needing critical employees to get the work done and subtle social contingencies. The latter exists in many, many cultures, and strongly so in Japan. According to the article, taking time off to be with a child is not something necessarily admired, or maybe even accepted by older members (read “especially bosses”) of the society. The result is that few fathers partake of the “opportunity” allowed them by law and the birth rate continues to decline. 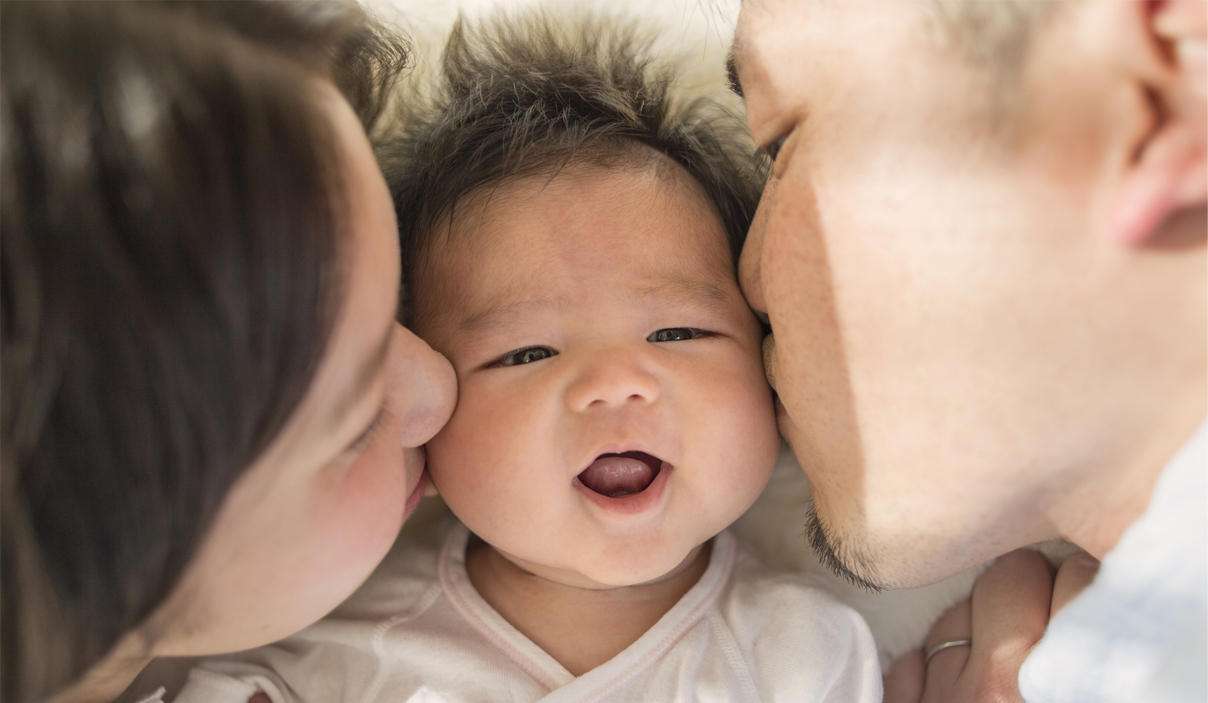 The Japanese paternity leave policy is a classic example of the difference between a structural rule and its functional effect on behavior when that rule is put in competition with naturally occurring contingencies that control and call for other behavior patterns. Take the paternity leave and risk being demoted or, more subtly, discriminated against. New mothers around the world already are too familiar with this double bind when they try and “have it all” by taking long maternity leaves. I hasten to add that many organizations do adhere to fair rules concerning maternity/paternity leave, to the credit of the organization and the great benefit to new mothers and fathers. Many others, however, don’t. And when the broader society itself is squeamish about such leave policies, as the author of the Atlantic piece suggests is the case in Japan, then, to the surprise of no behavior analyst, the policy does not have the targeted effect. This all points to the need for anyone in the position of setting policies and procedures aimed to change an individual’s behavior to look beyond the contingencies operating on the individual: take the leave; enjoy being a new father; ease Mom’s burden; feel good about yourself. The behavior must be placed in a broader cultural or systems context to understand what else must be implemented at these latter levels for the structural solution to have the desired functional effect. Otherwise, one might as well just leave the barn door open and not bother with creating an “opportunity” that really is not an opportunity. Rules, Contingencies, and the Battle of Britain How Do I Get into Organizational Behavior Management (OBM)?