The stability of an ecosystem, including the species that occupy it, can be disrupted when an invasive species appears in it. Add a non-native predator to an environment and the result can be like adding a fox to a hen house: devastating. The same thing happens at a behavioral level when new conditions, coactors, or the like are introduced into behaviorally stable environments.  If responding is maintained by one schedule of reinforcement, adding another changes the behavior maintained by the first. Introduce a new child into a playgroup and the smooth functioning of the group can be disrupted. In the world of business, when companies merge there often are clashes as different ways people in the two companies have of doing things conflict. The latter—mergers—can lead to wars among nations, as well.  Sometimes when invasive species appear, the ecosystem assimilates it without destroying extant species, but at least equally as often there is a clear winner and a clear loser. The same is true of behavioral systems. With responding maintained by a schedule of reinforcement, adding a new one almost invariably changes the rate and pattern of the responding maintained by the original schedule. With other types of intruded events, like stimuli, habituation seems to be more the rule. Thus, the first time a light is introduced, behavior is disrupted, but with repeated experience with the light, responding generally returns to the same-old, same-old. New children, like lights, also tend to become assimilated into the group. Merged corporate cultures sometimes resemble one of the merged company’s cultures and sometimes the other, and sometimes the new culture is a blend of the two older ones. 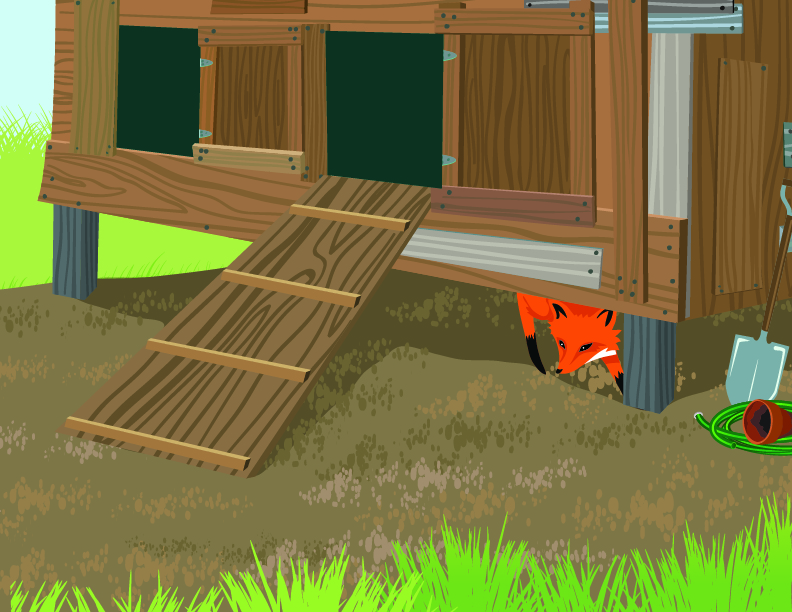 Behavior analysis, like everything else, abounds with examples of species invasiveness. As ideas in general psychology change, they are infused by the ideas of new generations of behavior analysts. This can be a very enriching invasion, keeping the science up to date with recent developments and practices, but it does change (sometimes long-standing) concepts and principles.  A not-so-positive example of invasiveness is a failure of treatment integrity. Things may be clicking along well and then someone fails to do something important in terms of the treatment plan. The effect is often immediate and reversible once the original conditions are reinstated. An integrity failure, however, can set off a chain of events that make recovering the appropriate behavior difficult. An example could be an alcoholic who takes a drink after a long abstinence or a recovering drug user who shoots up after an equal period of abstinence when a setback occurs in another sector of their lives.  Being vigilant and attuned to the threats of invasive species and invasive behavioral events may be the best thing that can be done. Keeping them out is important, but when they appear, managing them early seems critical. Quickly reestablishing original conditions with schedules and treatments may minimize disruptions of behavior. Developing systematic methods for assimilating new children and different companies’ practices is a far better approach than throwing children and companies together and hoping for the best.