I recently found myself caught up in a great discussion with two colleagues, both of whom I highly respect, concerning a particular term that we see in many places in our science. The discussion centered around whether or not it is good Behavior-ese to describe a discriminative stimulus as signaling the availability of reinforcement. One colleague’s arguments against its use reflect the opinion of one of the master wordsmiths of behavior analysis, the venerable Jack Michael. In a short commentary published in The Behavior Analyst in 1980 (volume 3), Michael observed the following: Results from current, respondent-conditioning research may be of considerable value, but it should be recognized that much of the language in this area is, quite frankly, cognitive in its assumptions and implications. In respondent conditioning, it is sometimes necessary to describe a systematic relation between CS and US without mention of behavior. But to say that the CS “signals” the US, or “predict” the US is to say more than that these two stimuli are associated or correlated in the environment. These uses bring in the organism, but as a processor of information, not as an eye blinker or a secreter of saliva; in other words, not as a behaver. (p. 48). So, Michael saw information being transmitted when we conflate a “stimulus” and a “signal.” The organism processes the information provided by the signal and responds accordingly.  I wondered what other people said about signals, so I turned to that other master of the behavioral language, Charlie Catania, who defined a signal in the Iversen and Lattal (1991) edited volume as “roughly a discriminative stimulus or an occasion-setting stimulus, i.e., a stimulus that sets the occasion on which some contingency operates or on which some other stimulus may be presented” (p. G37). 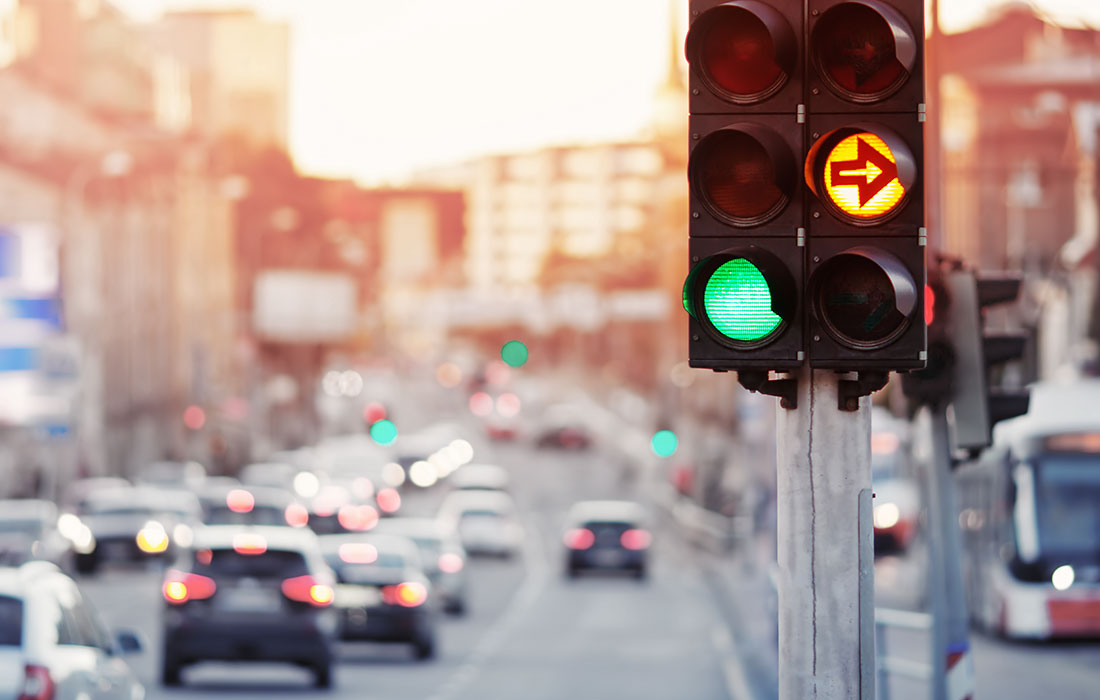 Now I was confused, so I looked elsewhere for its use. Dictionaries didn’t help because the definitions from different ones imply either Michael’s or Catania’s definitions. Maybe other behavior analysts could shed more light. I have seen the term signaled avoidance used to distinguish that type from unsignaled or free-operant avoidance, so I turned to the discoverer of free-operant avoidance, Murray Sidman. In the introduction to his classic 1953 paper, in which he described in parametric detail what we sometimes now call Sidman (or free-operant) avoidance, he noted that “[e]ven this source of strength was eliminated in an experiment by the writer in which no warning signal was presented” and later in the same paragraph, “[n]o other contingencies between Rav and exteroceptive stimulation were involved. The only event that could have signalized the onset of shock was the occurrence of nonavoidance behavior . . .”  Three of the intellectual leaders of behavior analysis not exactly seeing eye to eye: imagine that! This is exactly as it should be. Out of variation, selection arises, and with selection species, individual behavior repertoires, like our verbal behavior surrounding “signals,” and cultures, like behavior analysis, adapt and change. The latter outcomes enhance the likelihood of survival of the behavior-analysis culture. What to make of all of this disagreement over to use or not to use one little word? The problem seems to boil down to whether the signal is acting on the organism or on the organism’s behavior. If it is acting on the organism, then the organism is “taking” the signal and “using” it to guide its behavior. The organism, or the self or the like inside the organism, is the agent of its own behavior. We thus have the information-processing organism that Michael cautions us about. Catania’s definition is more descriptive and carries no more implications about an information-processing user of signals than does the term stimulus since the two are “roughly” (his term) the same thing in his eyes. Sidman’s use seems to follow Catania’s definition, or, perhaps more accurately, at least in terms of time, Catania’s definition follows Sidman’s use. The term “signal” is a signal to be careful. If you are using “signal” to describe or imply what the organism is doing when it processes a stimulus, you probably are not being true to your behavior-analytic roots. If, however, you simply mean by a signal, an environmental event that controls not the organism but its behavior, then you have a signal understanding of signals. Out of Thin Air?
Ever think about where operant behavior comes from? What is it before that first reinforcer occurs…