Punishment, by definition, reduces, weakens, or eliminates (depending on one’s theoretical bias) the responses on which it depends. But punishment also reinforces other behavior, notably that of the one administering the punishment. It does so because the behavior being punished is reduced or ceases altogether. And once the behavior of punishing is reinforced, it is likely to continue and strengthen. 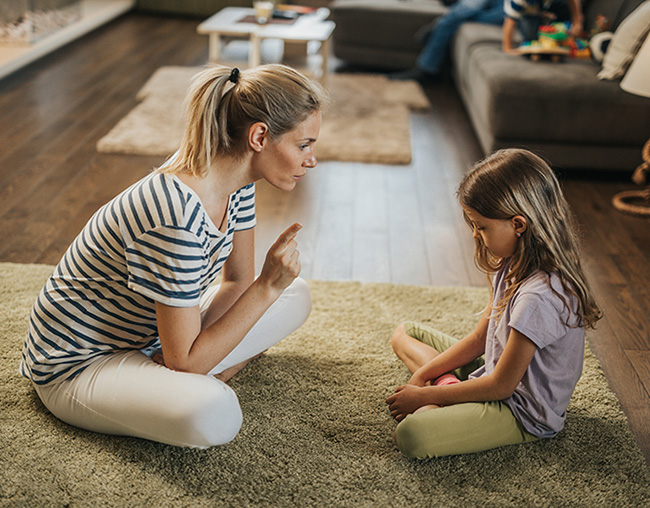 Behavior engaged in by someone that is harmful to herself or others may evoke a strong reaction from people around her. In a nutshell, those others are likely to just want the behavior to stop. Often one’s first reaction to harmful behavior is to try to escape or avoid it. When this can’t be, another possibility is to tell the disruptor to stop, through actions, words, or both. This may involve delivering a punisher. The punisher may range from a mild verbal reprimand to something far more physical.  If the annoying behavior ceases, guess what gets reinforced? Right. The behavior of punishing. When behavior is reinforced it becomes more likely the next time, and the next, often in an ever-escalating spiral. And when punishment doesn’t work as it has in the past, the “simplest” response by the punisher is to turn up the volume by making the punishment more intense, frequent, or lasting. And the escalating spiral begins. The result can be punishment out of control, and all because of reinforcement.

The focus of punishment and the reasons to not use it have been largely on punishment’s effects on the person receiving the punishment. Little attention has been focused on the reinforcing effects of punishment by its at-least-temporary effect of stopping harmful behavior. Even though the effect of such stoppage on the person doing the punishing is profound, that reinforcing effect is too often overlooked and replaced by criticism of and finger pointing at the person doing the punishing. These reactions to the punisher seem especially incongruent when they come from behavior analysts. Instead of blaming and shaming the punisher, a more productive response would seem to be that of analyzing the circumstances maintaining the behavior of the punisher and then going about the business of changing those circumstances. 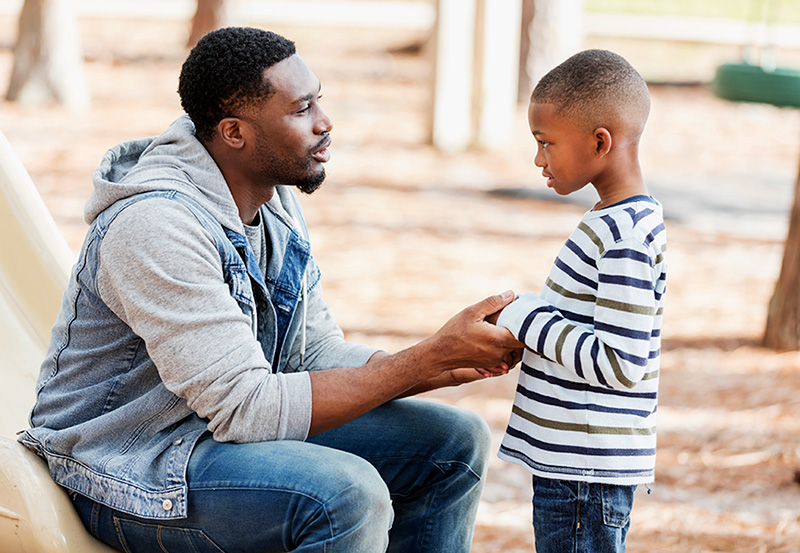 One way to reduce the reinforcing effect of punishment is to have it not work, but that involves the continuation of the harmful behavior, which is undesirable for all concerned (although there are those who would argue that continuation is preferable to punishment), as well as an unfeasible one.

A more feasible and desirable option is to reinforce some response other than punishment on the part of the person doing the punishing. The reinforcer stays the same—a reduction in or elimination of the disturbing, annoying, or irritating behavior—but the means of obtaining the change is different. This requires teaching the person doing the punishing a better way of eliminating the problem behavior, namely, teaching how to reinforce alternative behavior. This both reduces the target behavior and helps the person using punishment to learn new ways of solving behavior problems. What is Verbal Behavior Antecedents Have Last Names
In the latter years of his life, Dr. Jose Martinez, the founder of ABA Technologies. Inc., and the…

Invest in the Rest
The Great Resignation In the past two years, we have faced an unprecedented disruption in our…

A Step in the Right Direction
Guest Blogger: Frances Torres

RBT® Training Online FAQ
Q: What is the RBT Credential?     A: RBT stands for Registered Behavior Technician and is…