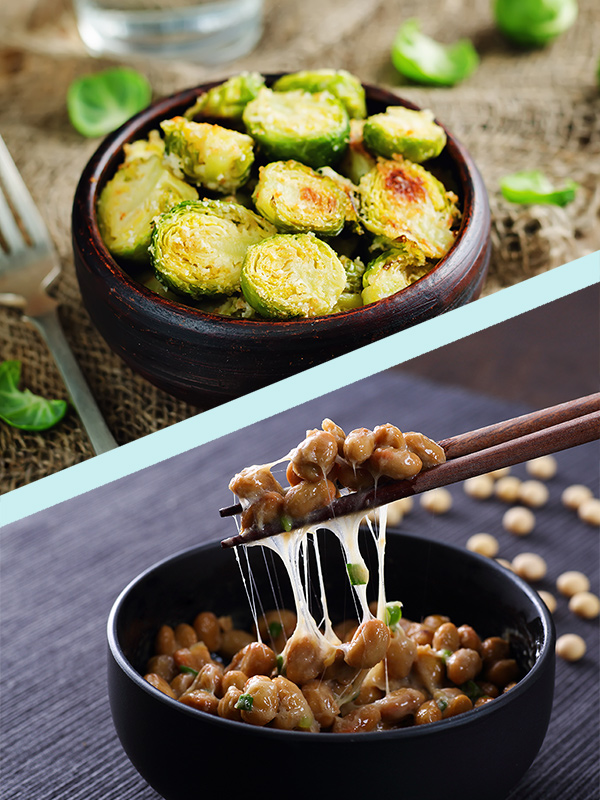 When it comes to reinforcement, it is difficult to say. We can measure how “good” a reinforcer is in different ways. One measure is preference, but there may be many reasons why I prefer something that do not necessarily translate directly into how well it will maintain my behavior. The example of this for me is my preference for Brussels sprouts over a Japanese fermented soybean dish call nattō (the only Japanese dish I don’t like, in fact). I hate Brussels sprouts, too. No matter how many you tried to give me for engaging in some behavior, I would not do so. Thus, even though under some circumstances I do prefer those awful little cabbage-like things, a reinforcer for me they are not.

The most conventional way of measuring the goodness of a reinforcer is by how well it maintains behavior. With certain qualifications that are way beyond the scope of this brief commentary, a reinforcer that maintains more behavior, other things being equal, is conventionally said to be a better, or at least a more potent, reinforcer than the one that maintains less behavior. Reinforcers can differ in quality—the difference between a teddy bear and a Miss Kitty doll, for example—and quantity or amount, or quantitatively. In the quantitative case, we can compare the effects on response rate of one food pellet delivered when a rat meets a schedule requirement versus when it earns a cache of ten pellets for the same response. Or we can compare 2-s of access to mixed grain versus 10-s of access to mixed grain as reinforcers for a pigeon’s key peck response. 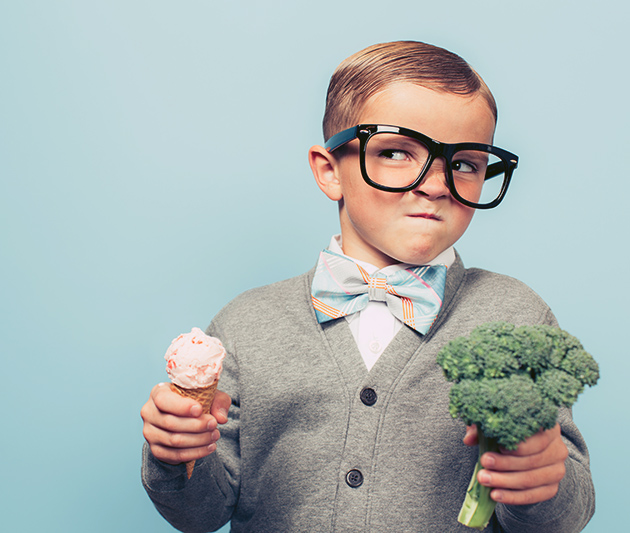 Ahh, you say, but surely experiments in applied settings must show orderly relations between behavior and amount of reinforcement. Umm, this is not unequivocally so. As with the animal experiments, the results are more or less a mixed bag. Of course, the applied studies use a lot more variation in the types of reinforcers in different experiments, making the comparisons perhaps even a little more tenuous than those in basic experiments. Bottom line: be somewhat cautious when suggesting that bigger reinforcers are better. The evidence doesn’t unequivocally support this conclusion.