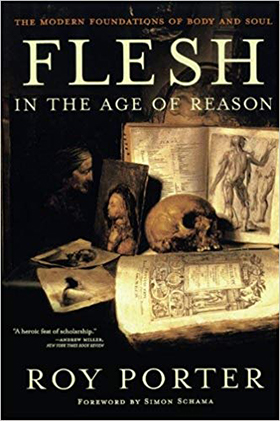 I just googled the word “self”: 3,540,000,000 hits, more or less. That’s three-point five billion, just to be clear. Wow. What a word. What a construct. Whoever came up with the idea of self? (In his recent book, Flesh in the Age of Reason, which I highly recommend, Roy Porter suggested it might have been the 16th-century French philosopher Déscartes.) If so, Déscartes really started something. Talk about impact factor! Add to all of this the fact that it may be the only English-language word that is always hyphenated when used as a prefix to other parts of speech, giving it a certain unique cachet above all other words in our language.

Self is at the heart of every personality theory in psychology, from Freud’s ego on down. William James talked about it in psychology’s first textbook (1890). Skinner’s Science and Human Behavior (1953) devotes a whole chapter to it. 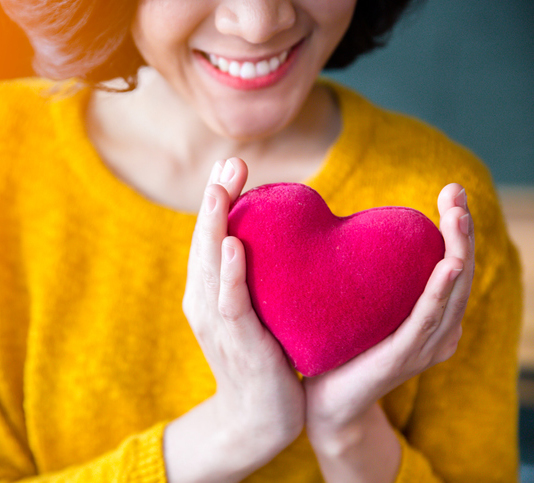 Parents and teachers often want to know about the effects of our behavior-change programs on children’s self-image, self-confidence, self-centeredness, self-effacement, or hundreds of other traits related to the self.

“Self” shows up a lot in behavior analysis. Most recently it appears in the context of self-control and impulsivity as measured with delay-discounting tasks where participants choose between more immediate, smaller rewards (reflecting “impulsive” choices) and more delayed, but much larger ones (reflecting “self-control”). We behavior analysts are well known for helping people set up self-management programs—basically ways of getting one’s act together. We also collectively have studied self-awareness in pigeons, self-reports of human participants, and speculated about self-talk and self-deprecation. More generally, the self is, in Skinner’s words, “an organized system of responses.” The point is that “self” is deeply ingrained in behavior analysis.

It is important to remember, though, that behavior analysts use “self” to describe certain behavior and certain things we do to modify behavior. Self is not the cause of behavior in our world view. The self is not a little gal or guy lurking somewhere deep in our minds—a homunculus—which like the Wizard of Oz, is pulling levers and moving strings to guide or determine our actions. In our parlance, self is not the agent determining our behavior. We assign the environment that latter responsibility. 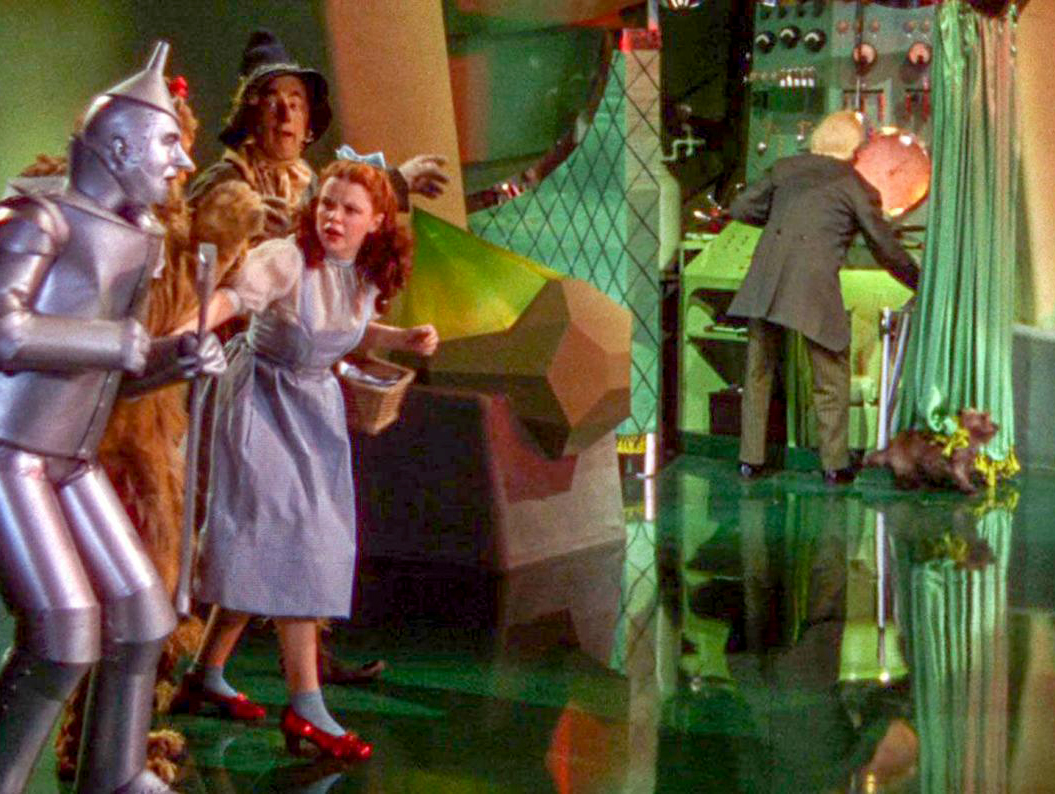 Does this mean we shouldn’t use the label “Self?” Of course not. For one thing, a word that shows up over three billion times in a search is something to be reckoned with. For another, if we didn’t use the term, we would turn off much of the nonbehavioral world, including most teachers and parents with whom many of us work. The term becomes a problem only when it is used to assign the cause of behavior to that homunculus, that wizard lurking inside. Be as selfish as you need to be in communicating with others, I say. Your work has everything to do with the self, because self is used in many ways in behavior-analytic research and practice. But, at the same time, be cautious about allowing the self to become the agent, and therefore the focus, of your good work. 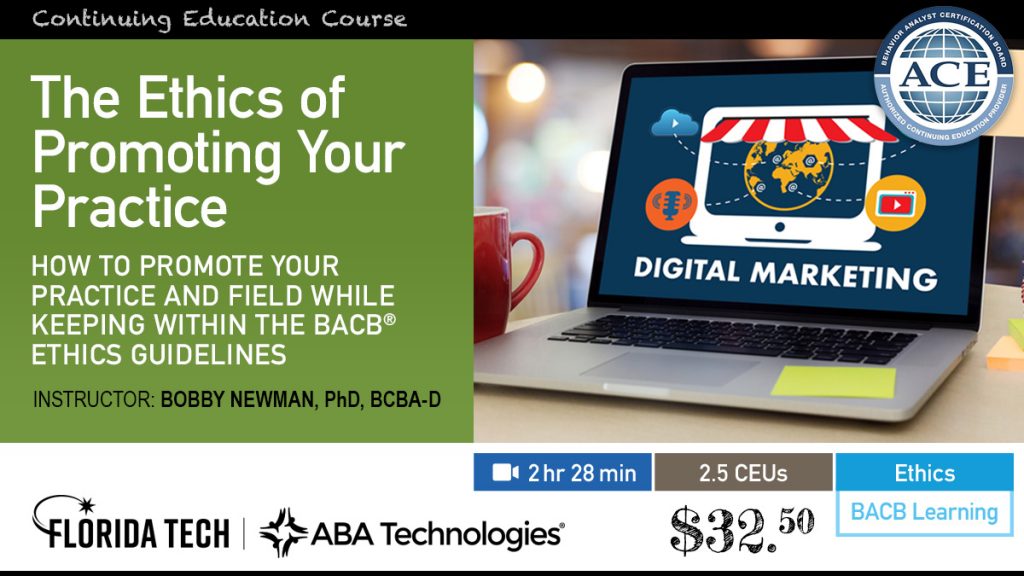