Someone recently sent me a rather gloomy article titled, “Your Professional Decline is Coming Much Sooner Thank You Think.” The author, Arthur Brooks, says that everyone over the age of 50 is washed up in their current careers, and should quit and do something else! The argument is essentially that people over 50 could no longer be productive, creative, or, really, useful. Now, I may be exaggerating his conclusions slightly for effect, but that was the message. The author’s reasoning led him to retire and move on to some other unspecified line of work for his remaining days.

His article shook me up a bit. Although I am past the age he specified for removal from useful work, I am considerably enjoying the things I do as a behavior analyst. And I would like to think that at least a few people benefit from my efforts. I think of many of our founders, such as Skinner, Keller, and Sidman. They were fully engaged in the work they loved until their dying day, all in their late 80s or 90s. They remain, my role models, as I tread lightly down that long path of aging.

Aging and contributions seem far more functional than The Atlantic author appreciated. His view is very formal and structural, “Hit the magic age, and it is time to move on.” It certainly may be a good idea for some people. I have noticed that people other than behavior analysts tend to focus on group averages and “norms” rather than on the individual. As I look around at the Association for Behavior Analysis International (ABAI) conferences each year, I see the colleges that I grew up within behavior analysis do look a little older. But I am impressed by how much wiser they are than they were even as younger contributors. They are fully engaged in what they are doing, and our discipline benefits significantly from the Sigrid Glenns, Allen Neuringers, Billy Baums, Phil Hinelines, and all the other “senior behavior analysts” who remain fully engaged in our work. How much more mediocre we would be as a discipline without their continuing contributions.

Some people may become unproductive and burned out by the time they reach a certain point in life, but many people do not. To make categorical prescriptions based on so flimsy a construct as chronological age shows no appreciation for the variation in human behavior. My wife, Dr. Darnell Lattal, coined the expression, “Behavior goes where reinforcement flows,” and this is undoubtedly the case with work, be it behavior analysis, lawyering, or shopkeeping. People who stay engaged in life as they grow older are getting a lot and giving a lot in return. People who burn out are on extinction – little reinforcement from work or their colleagues, and they are likely to disappear from the professional or another work scene much sooner than the other group that is the subject of this commentary.

Finding bliss is a behavioral construct. Look around you. Those who continue to engage our excellent discipline past the age when they could go sit on a beach somewhere have found behavioristic bliss. 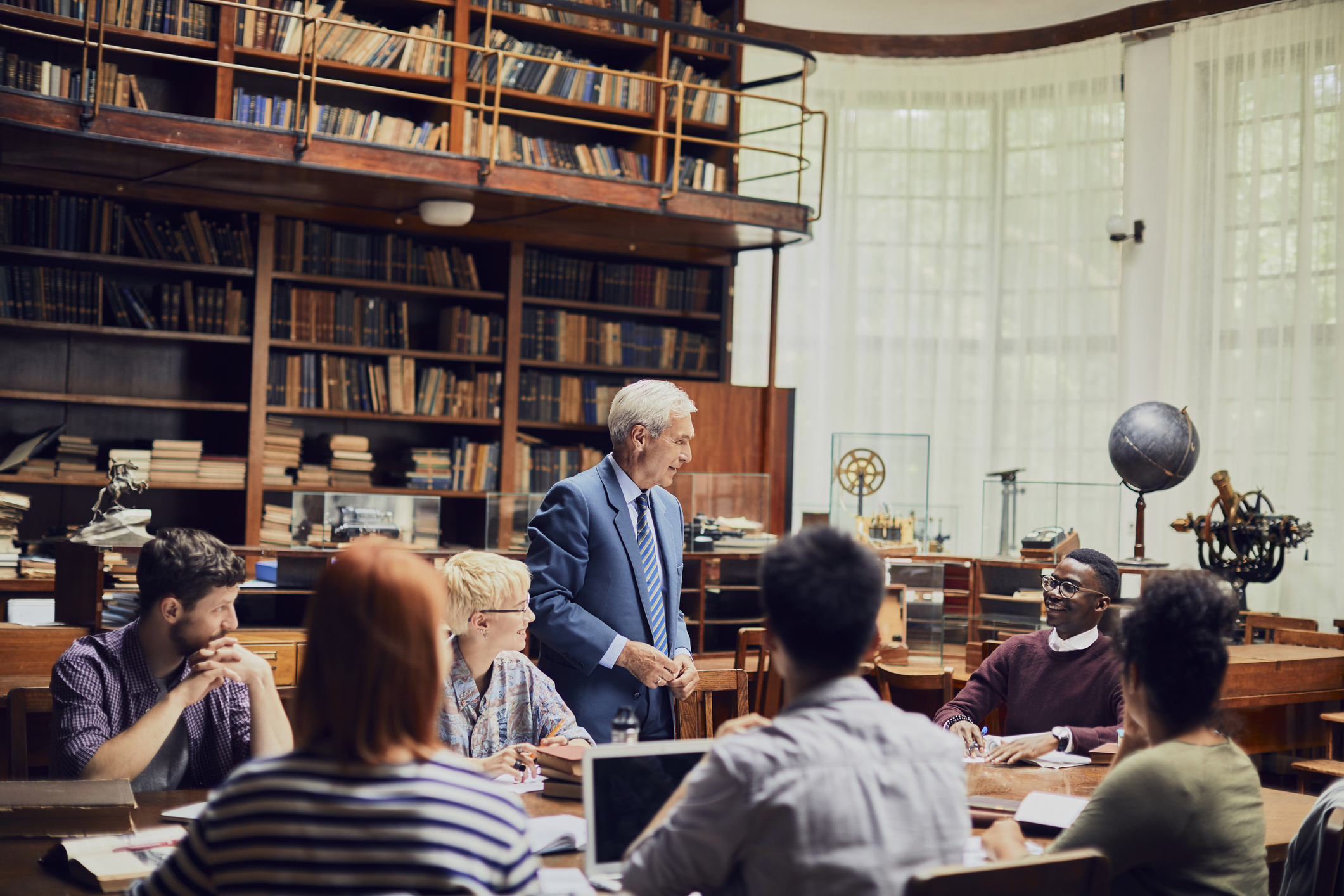 Complex Behavior
“Complex” has two uses in psychology. One is to describe something with a lot of “moving parts.”…