Getting to the Cause of Things 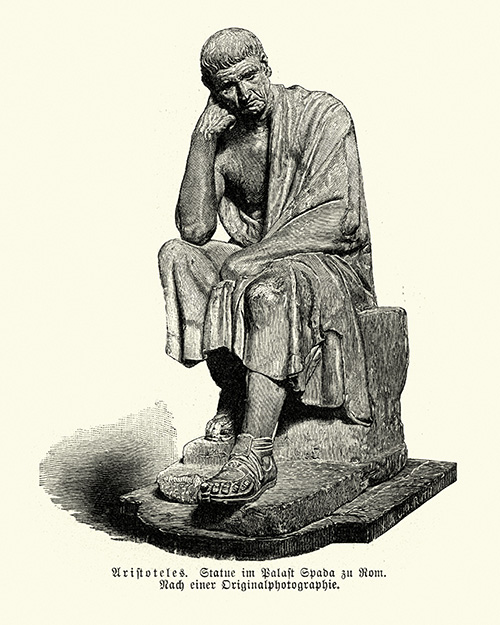 Determining the cause of something is tricky business. Sure, we have that ever-ready standby— the experimental method— that allows us to compare a control condition (behavior analysts read: baseline) to a treatment condition. And we have Functional Analysis (with capital letters, to distinguish it from something I’ll describe below) that allows us to say whether a set of problem behaviors results from attention, negative reinforcement, or just stimulation. But when we do these things, have we really isolated the cause of anything?

No, we have not. “And why not?” you might ask. To which I would say, “Because the cause of something is a complicated issue.” No less a person than the Greek philosopher Aristotle observed that there is never a single cause of something. He proposed four different kinds of causes. So, when Aristotle said he had a pain in his back, we start by asking, “Why?” If he is not simply malingering or avoiding something, one answer is that yesterday he was moving some heavy papyrus rolls that his wife told him never to lift. This is Aristotle’s immediate or effective cause. If we delved a little deeper into his background (no pun intended . . . well OK, it was intentional), we might discover that he has a physical deformity in his back that often is related to the kind of pain he is experiencing now. This is Aristotle’s material cause. Both lifting and a bum disc, then, are legitimate causes of our colleague’s pain. And there are other causes we might also assert . . . and so forth. The point is that what one means by the cause of something depends on what you are looking for, the meaning of things as you define them, in a sense. It’s easy to see how we can have similar discussions about autism, academic underachievement, post-traumatic stress, and just about everything else psychological.

Skinner early on shied away from talking about cause for the reasons given above: cause just is not that simple. For cause he substituted “functional relations” between things. Functional relations convey the same idea as cause, but with less baggage. 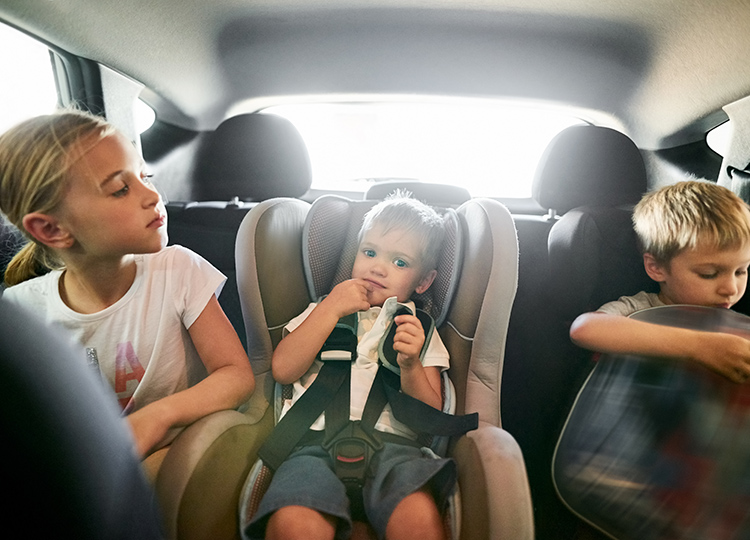 So, use cause if you must, but remember when/if someone talks to you about the cause of something, display that most important of traits of a good behavior analyst: skepticism. And if you have been reading with attention, you can tell what is wrong with the title of this commentary.